As a courtesy, I was invited to help with input on a university fashion student shoot of fairies in the forest “A Midsummer Night’s Dream” themed shoot.  I have to give a mention to the students who were great at executing their costumes, enthusiastic about the photoshoot and the sequence of photos they were trying to achieve and above all braved the cold weather we were having out there in the forest to wear next to nothing in their costumes and hold poses for extended periods of time.  I was equally impressed by the devotion they had to one another in supporting each other’s costumes.  Back home in England, petty bickering and selfishness would have been hard to hide in such a thing, and yet these students were eagerly helping each other out to prosper as a group.

The location: Bosque de la Marquesa (an hours drive from Mexico City) was a great setting for the execution of the set.  Given the elevation of where we were 3,200m (10,500 feet)  and the forest only climbed further up from there, one can understand that it wasn’t exactly warm!  Even for me, staying wrapped up warm behind the camera I certainly could feel the cold.

I’d consider that the event was a full success and I believe the students learned a lot, I was very glad to have taken part, and was rather pleased with the resulting pictures which were later exhibited along with the costumes later that month in the Universidad Iberoamericana. 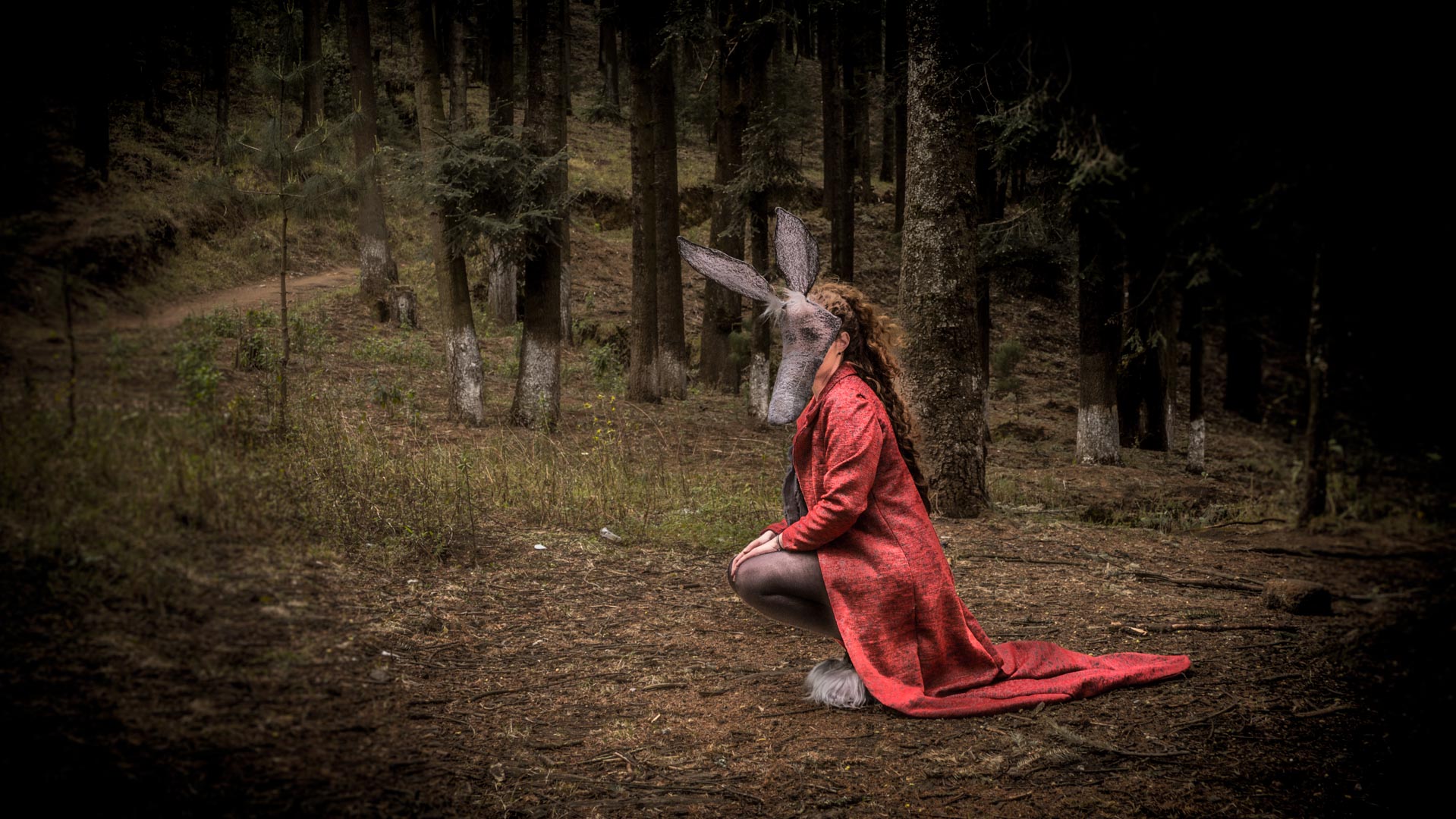 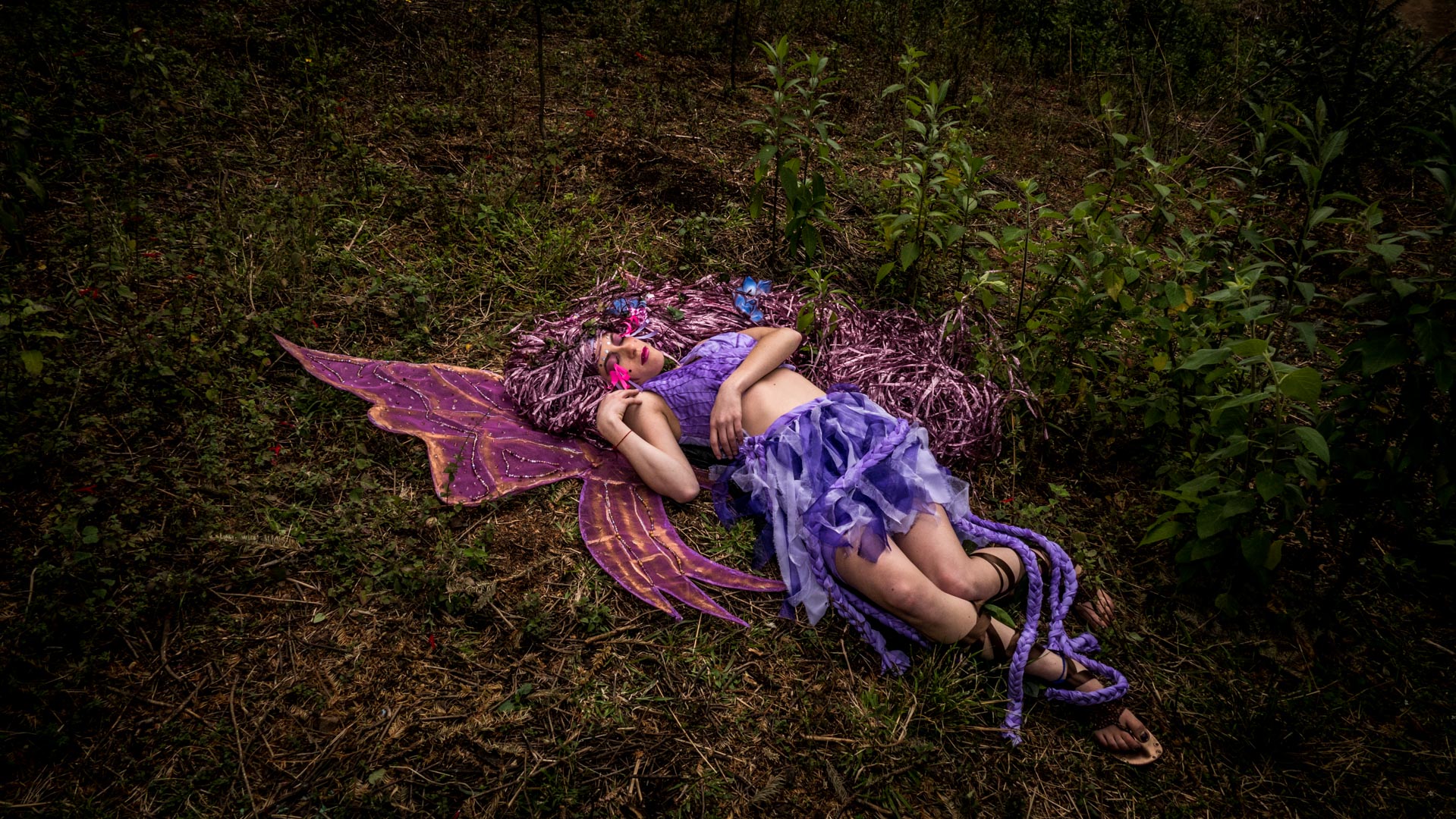 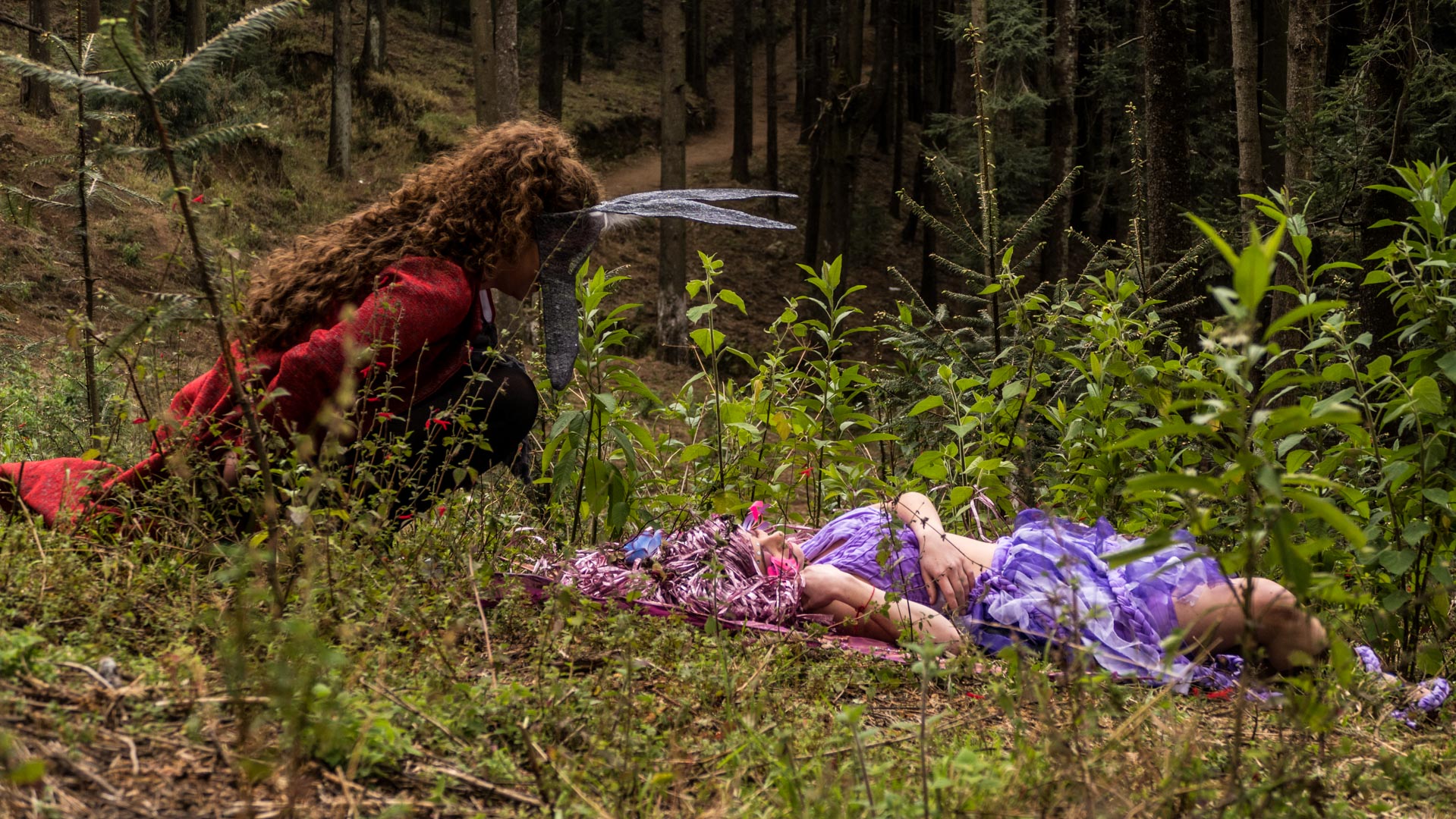 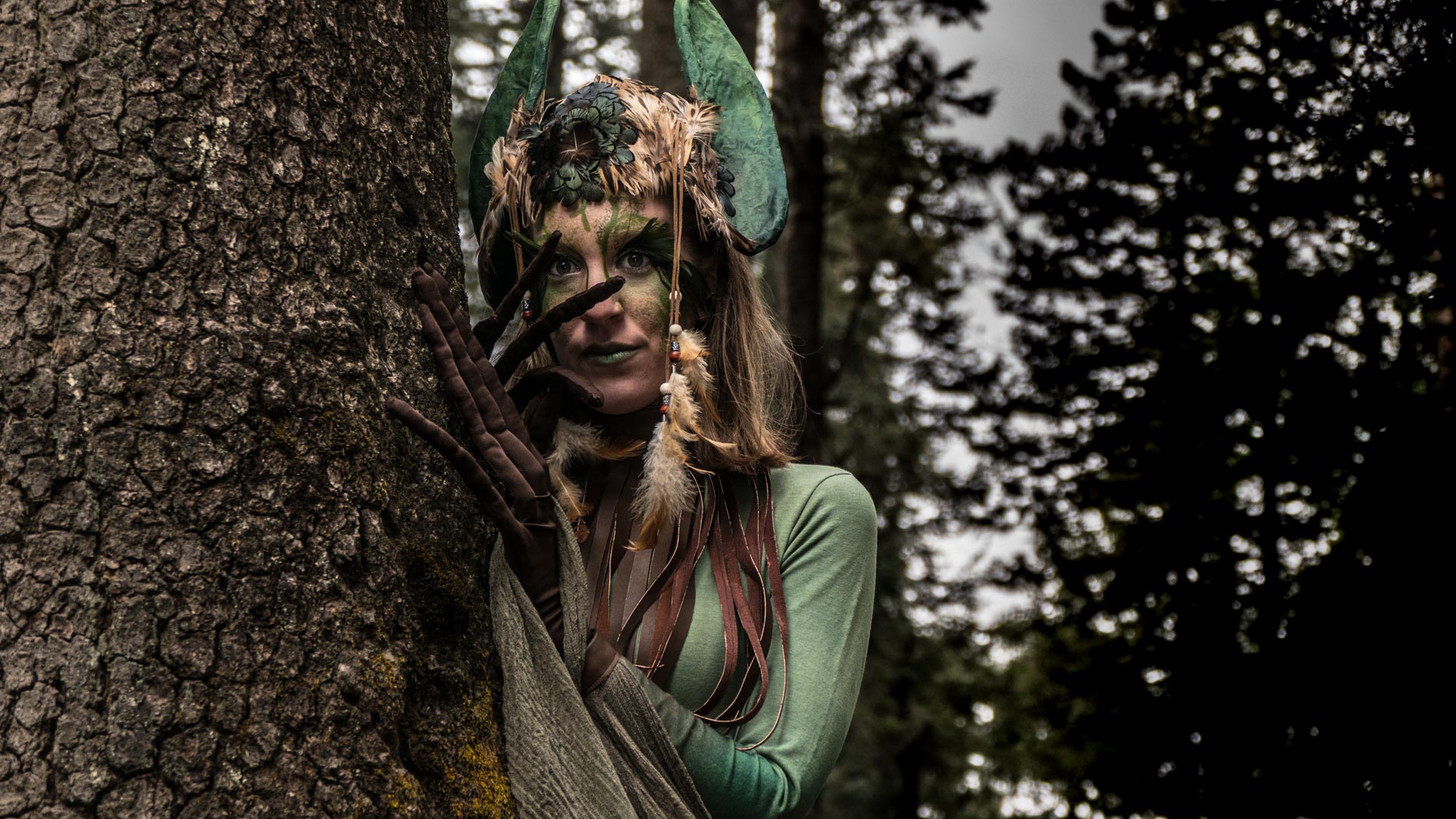 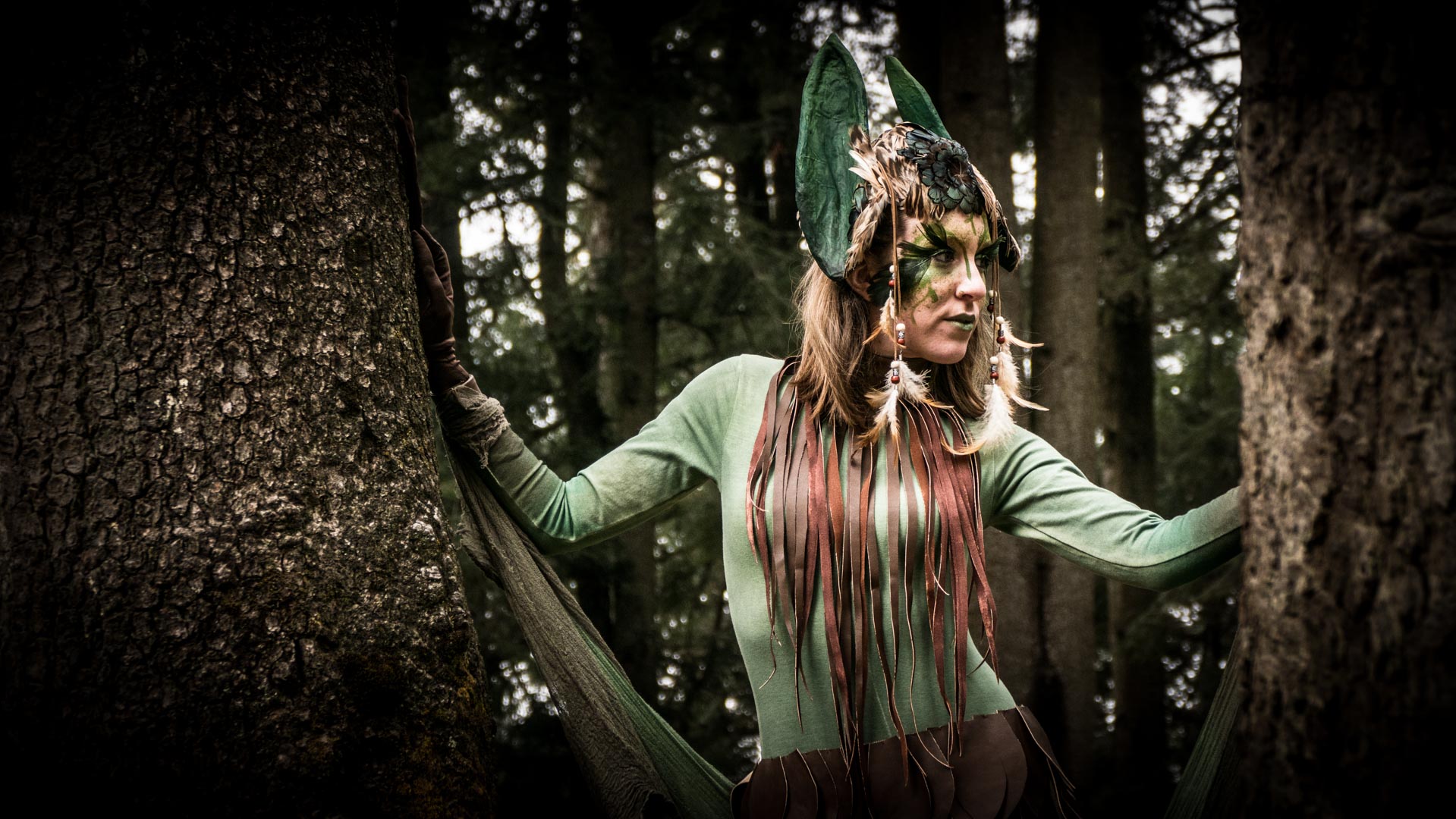 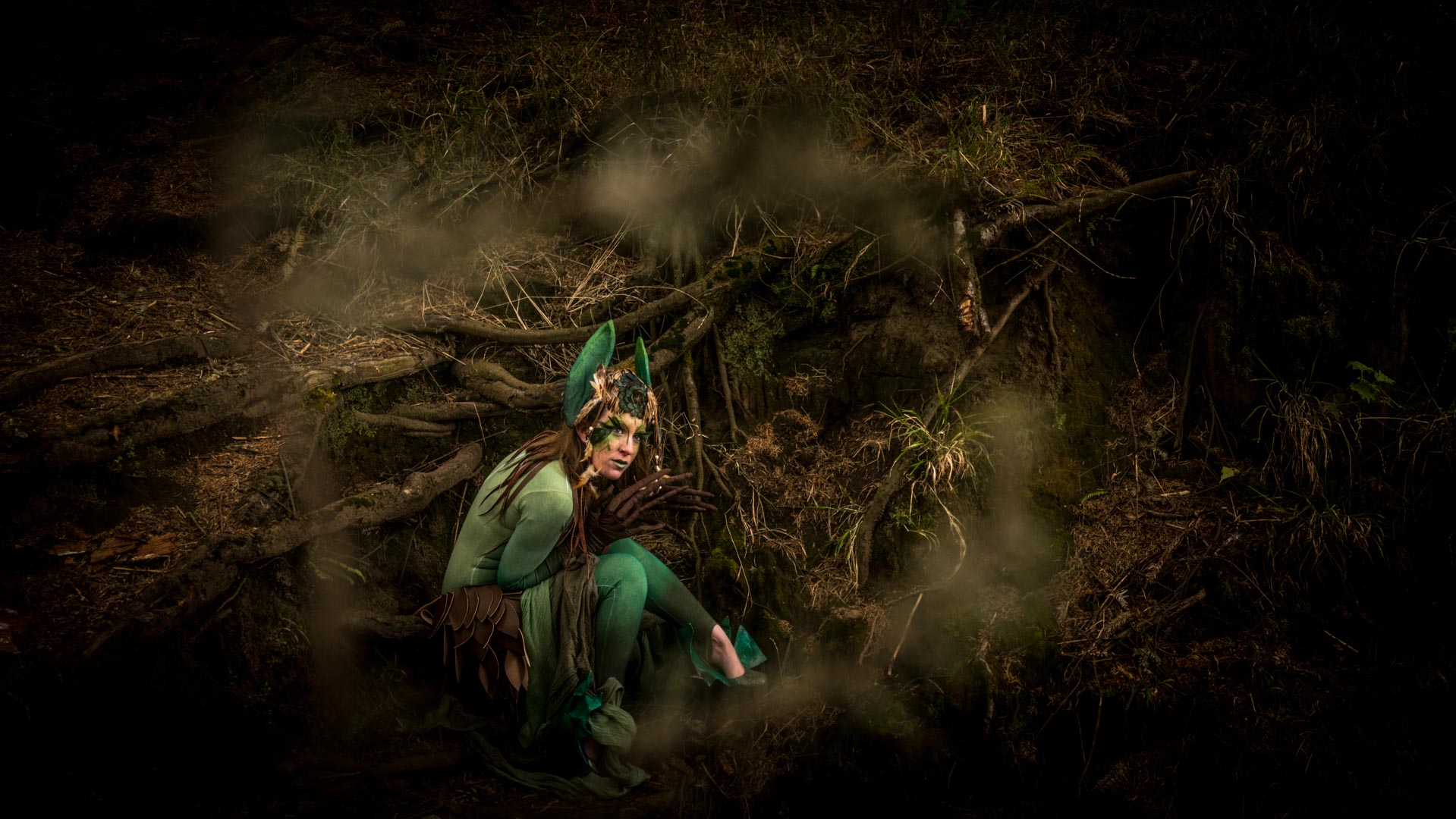 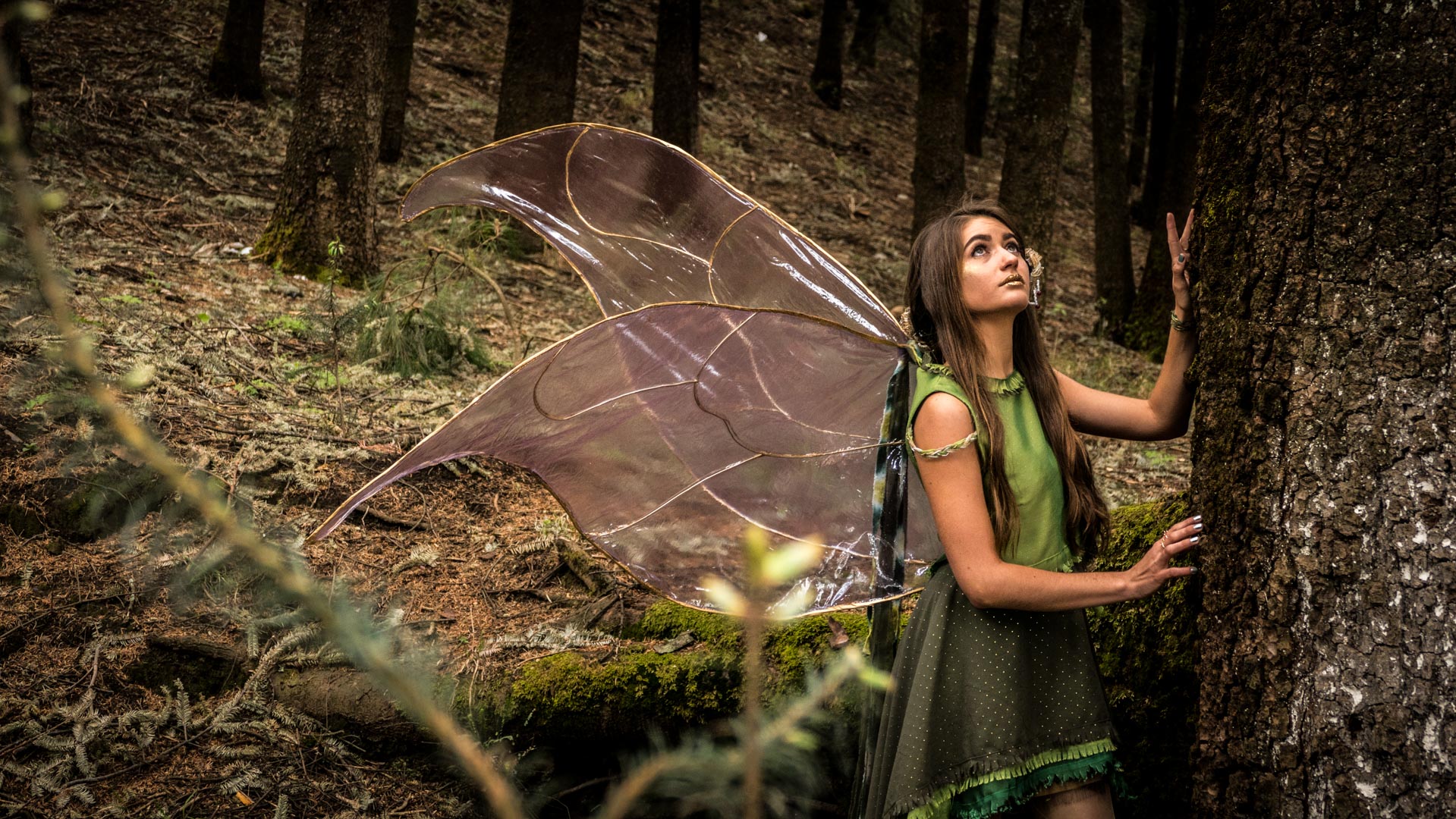 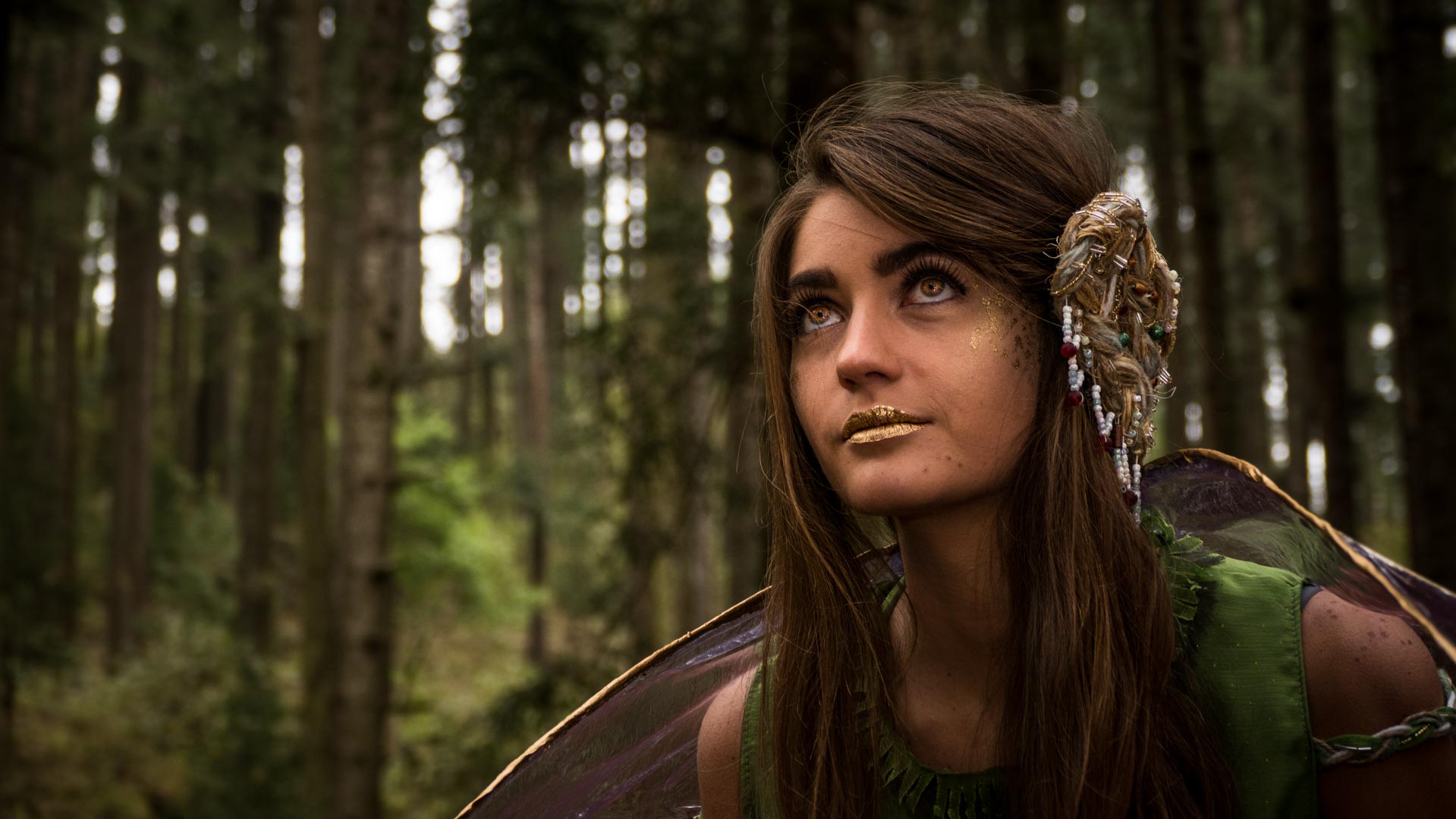 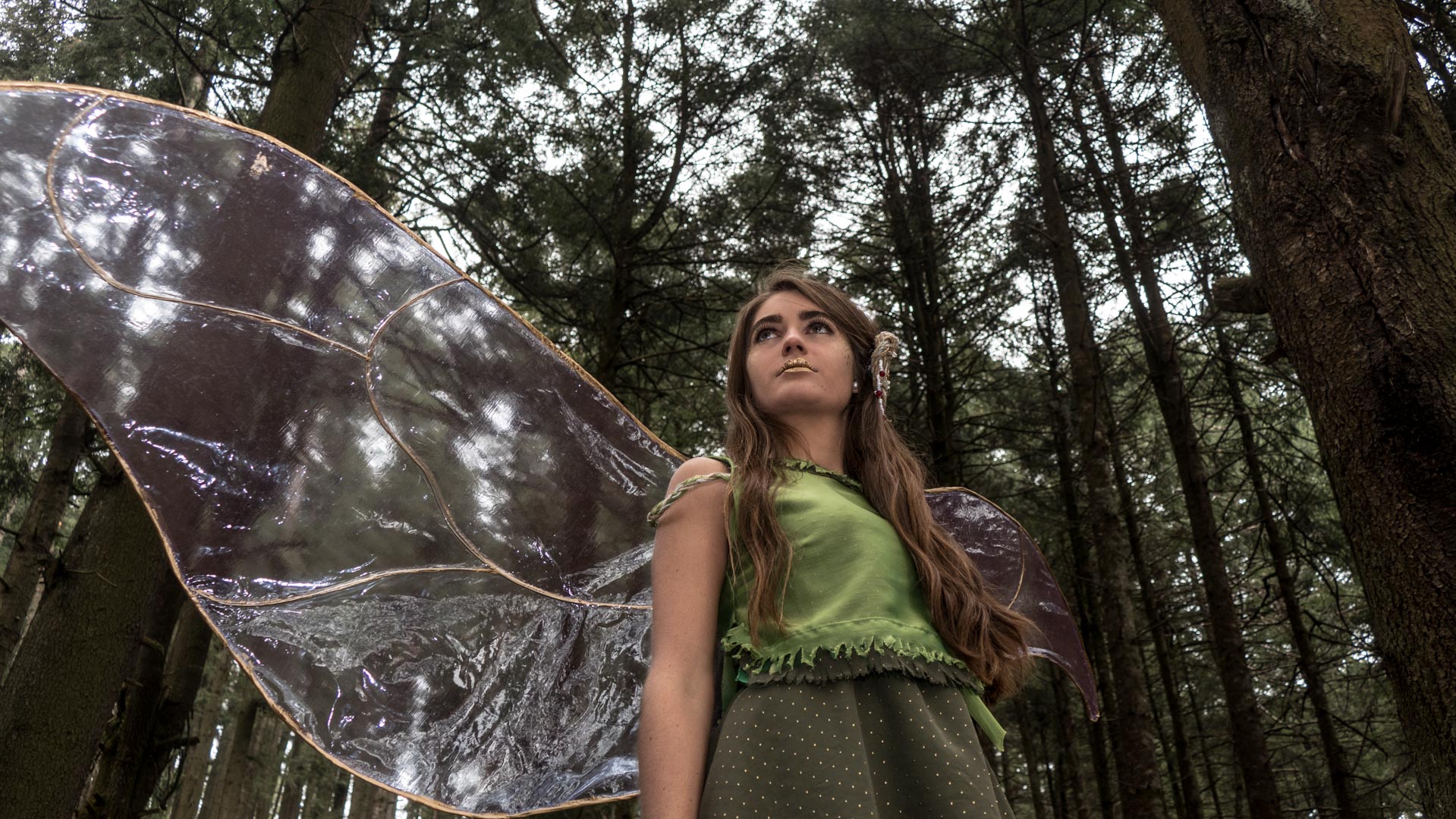 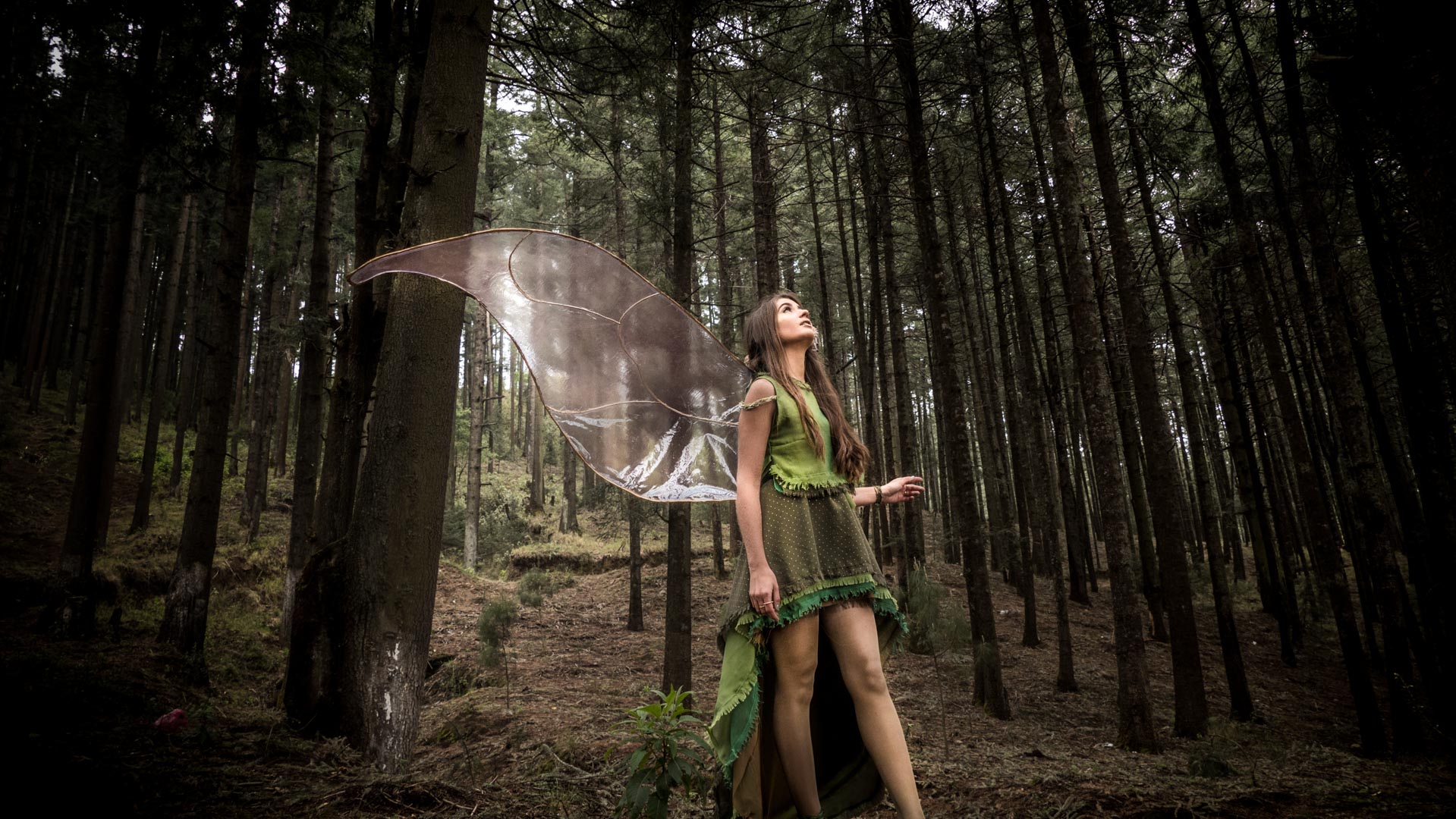