As a collaboration project with Diana Petkovics who is a Hungarian Folk and Portuguese Fado Singer, who was launching her singing career in Lisbon on a shoestring budget, we arranged to photograph various locations around Lisbon city. The production was intense and fun and the photographs, in general, are fantastic, it was so much easy to work with someone so confident in front of a camera.

We met at the Doca Da Marinha where we started our shoot in some evening dresses aboard a couple of old fishing boats (which are now repurposed for boat tours) which have the aesthetic of traditional Portuguese Fado, a soulful and colourful expression.

We were afforded the use of the boat before it launched for the first boat tour of the day at 2pm, however, we were very accommodated for and our experience with the crew of the Nosso Tejo was superb!

While we did have 5 or so costume changes and a very tight time budget, we were able to jump through all the outfits in a fleeting period in time for the boat to sail to the first location where it picked up paying customers. 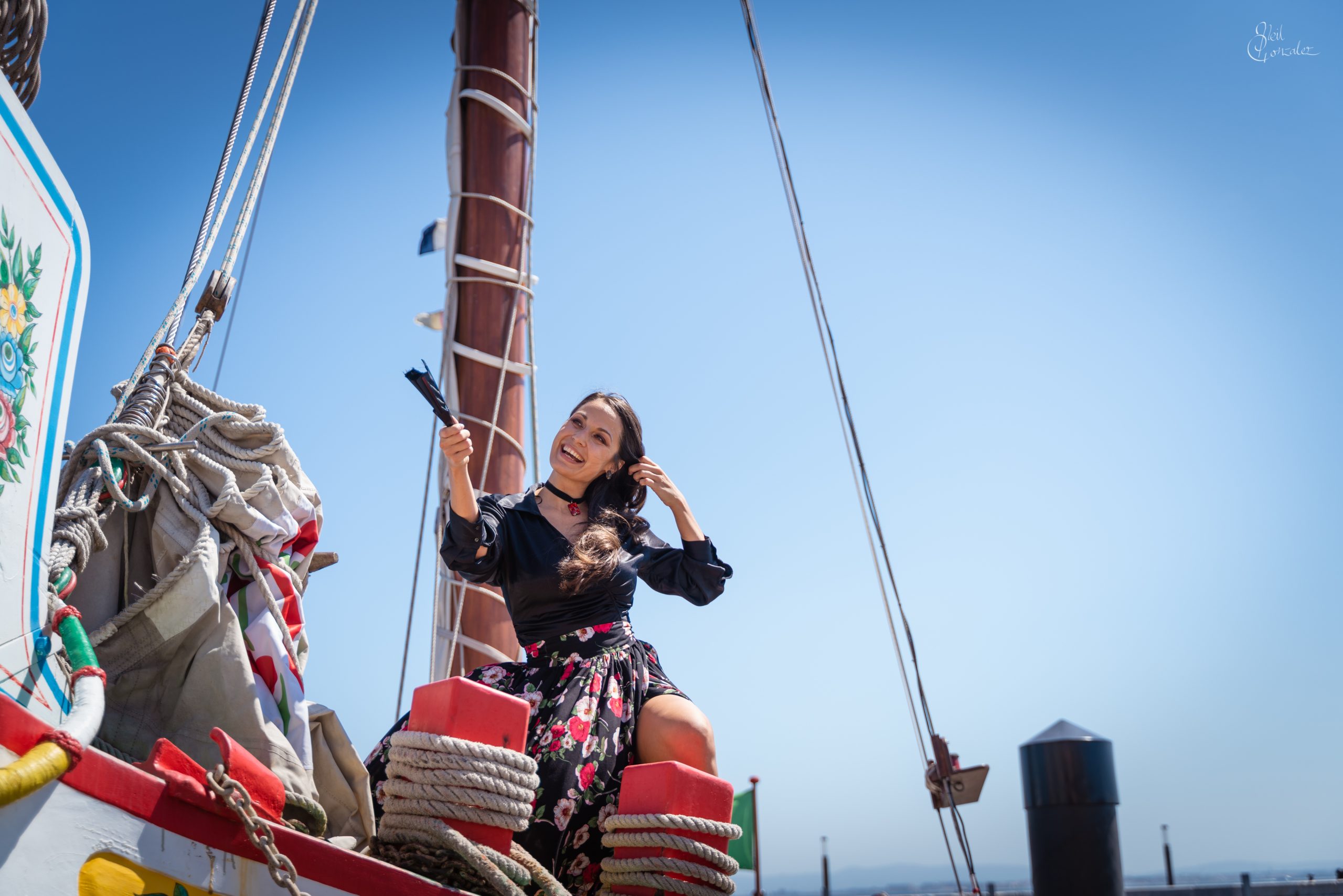 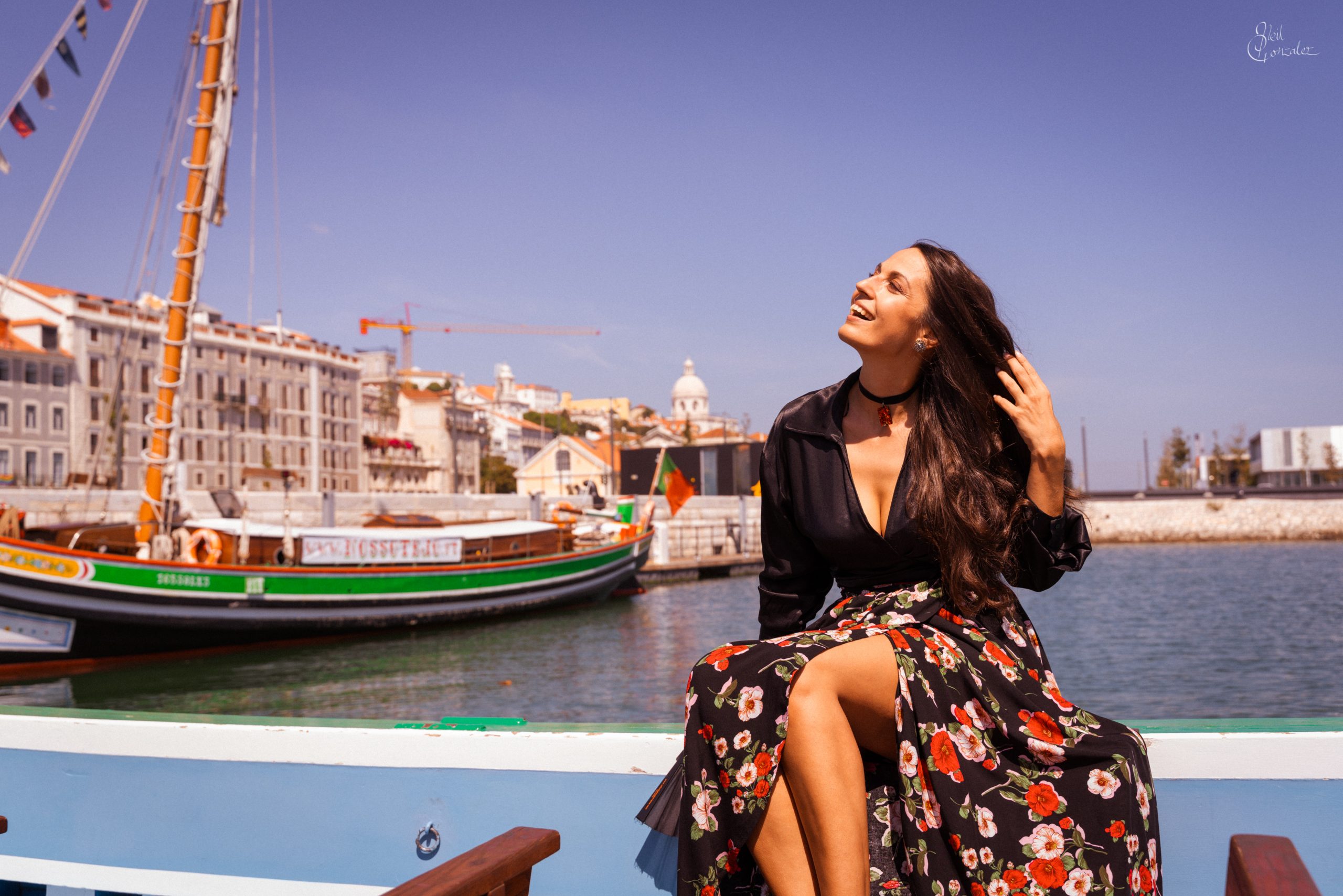 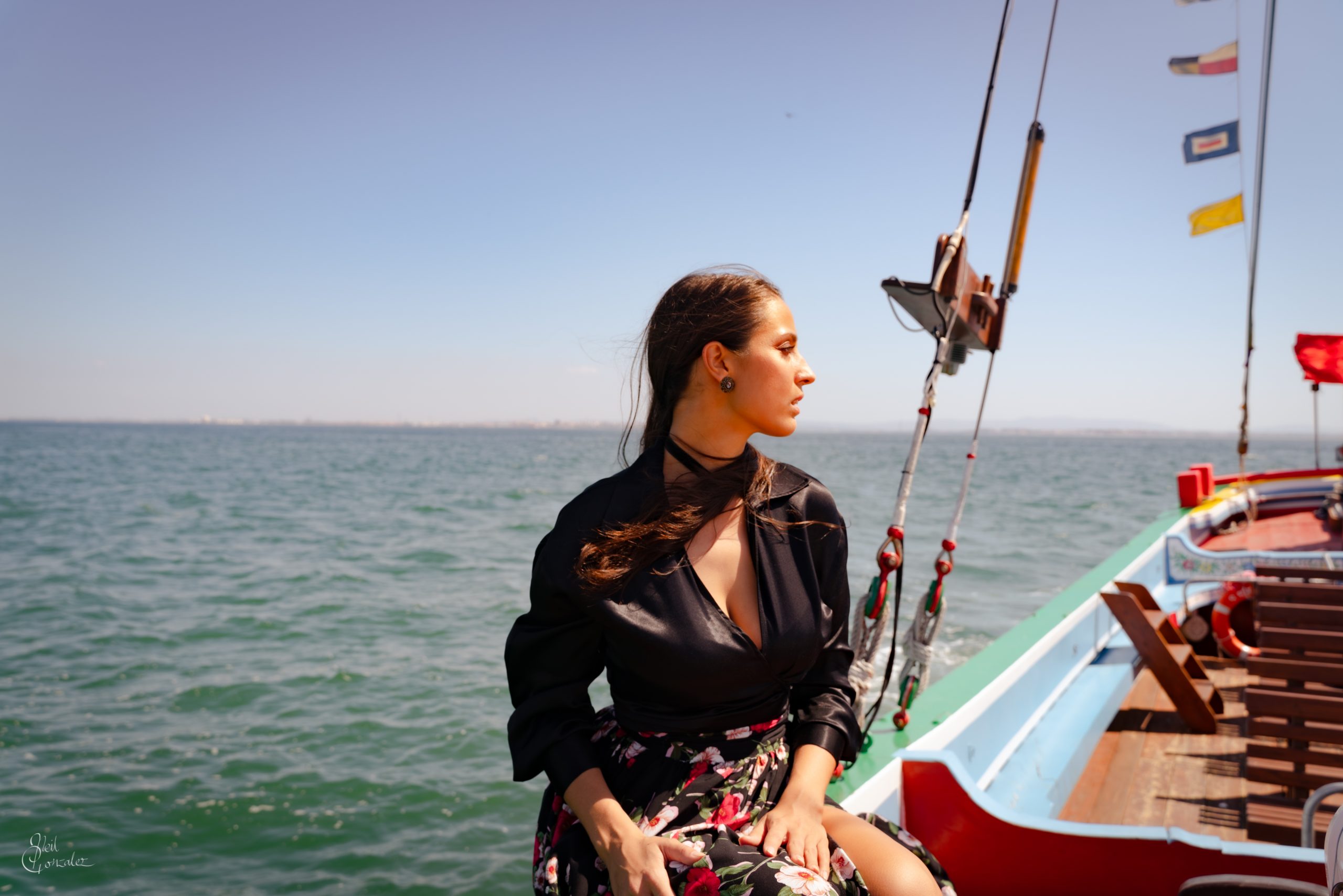 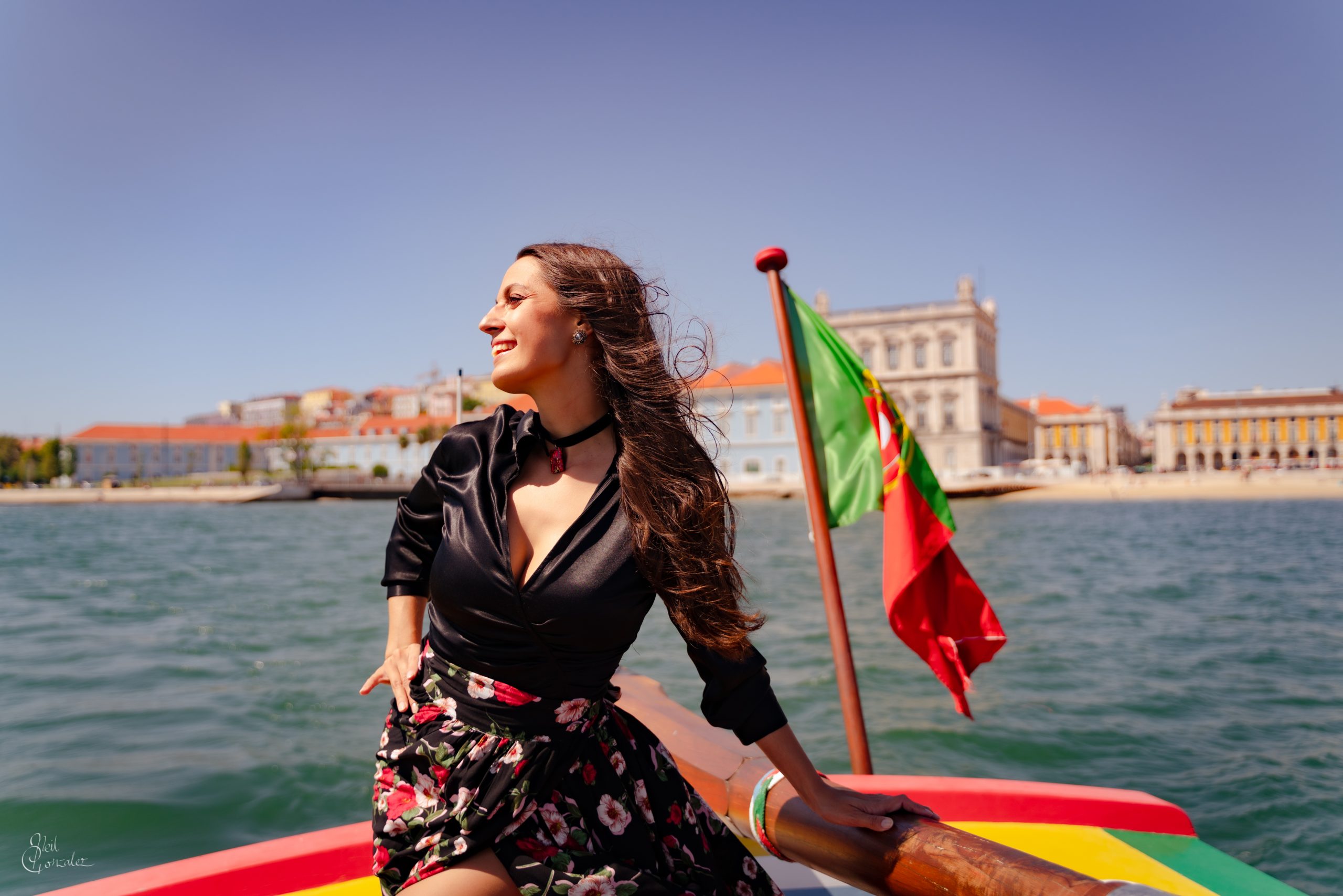 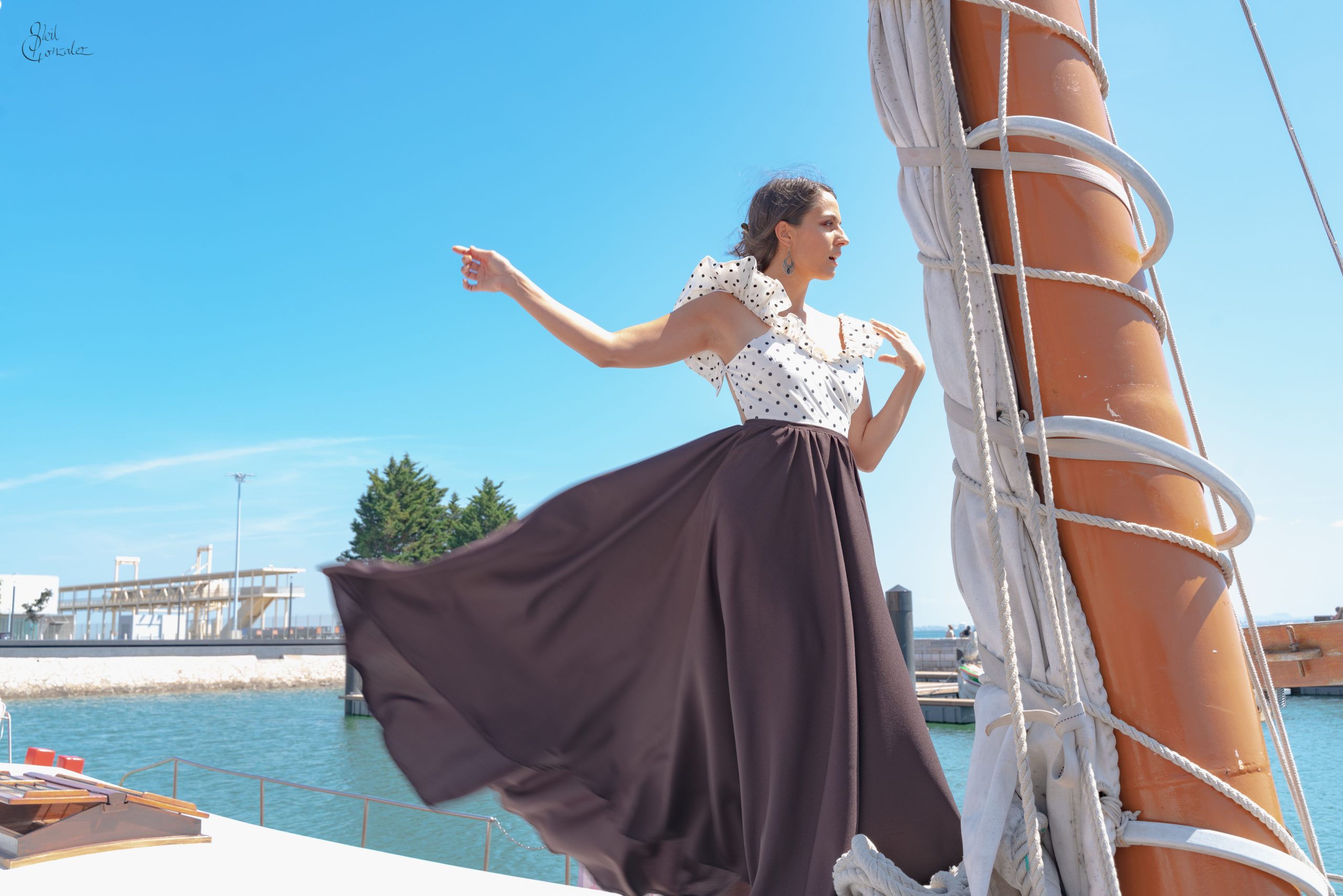 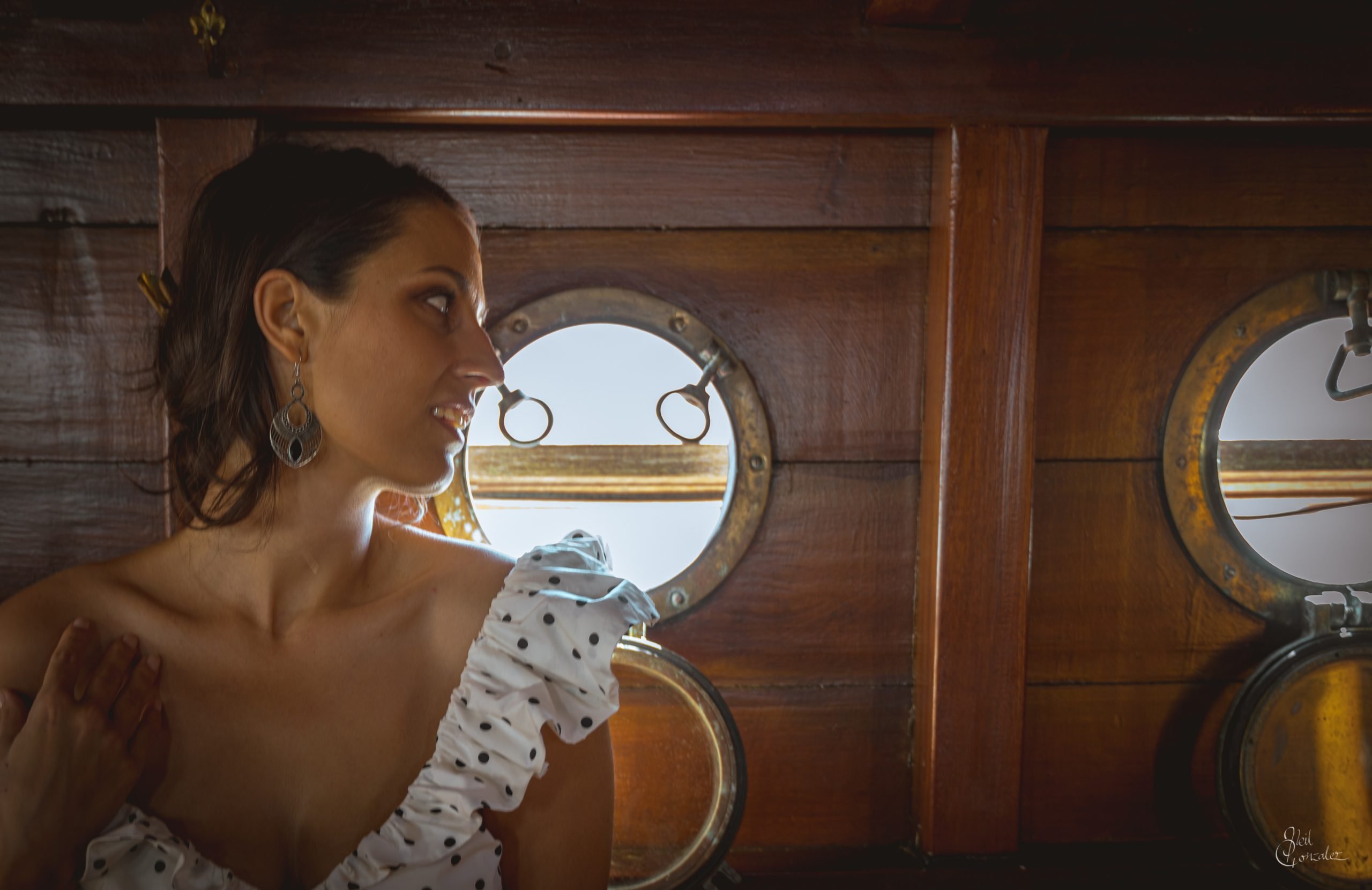 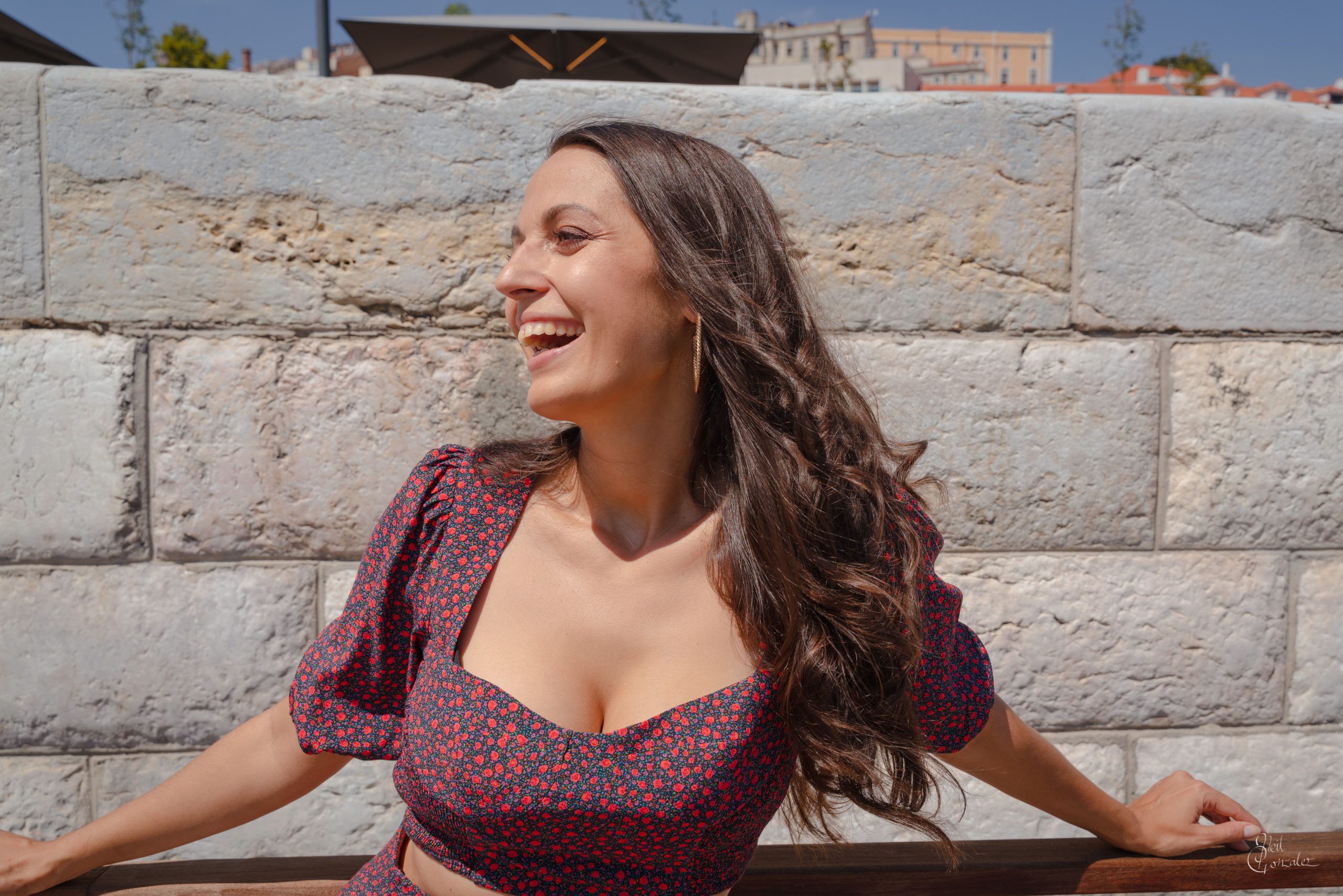 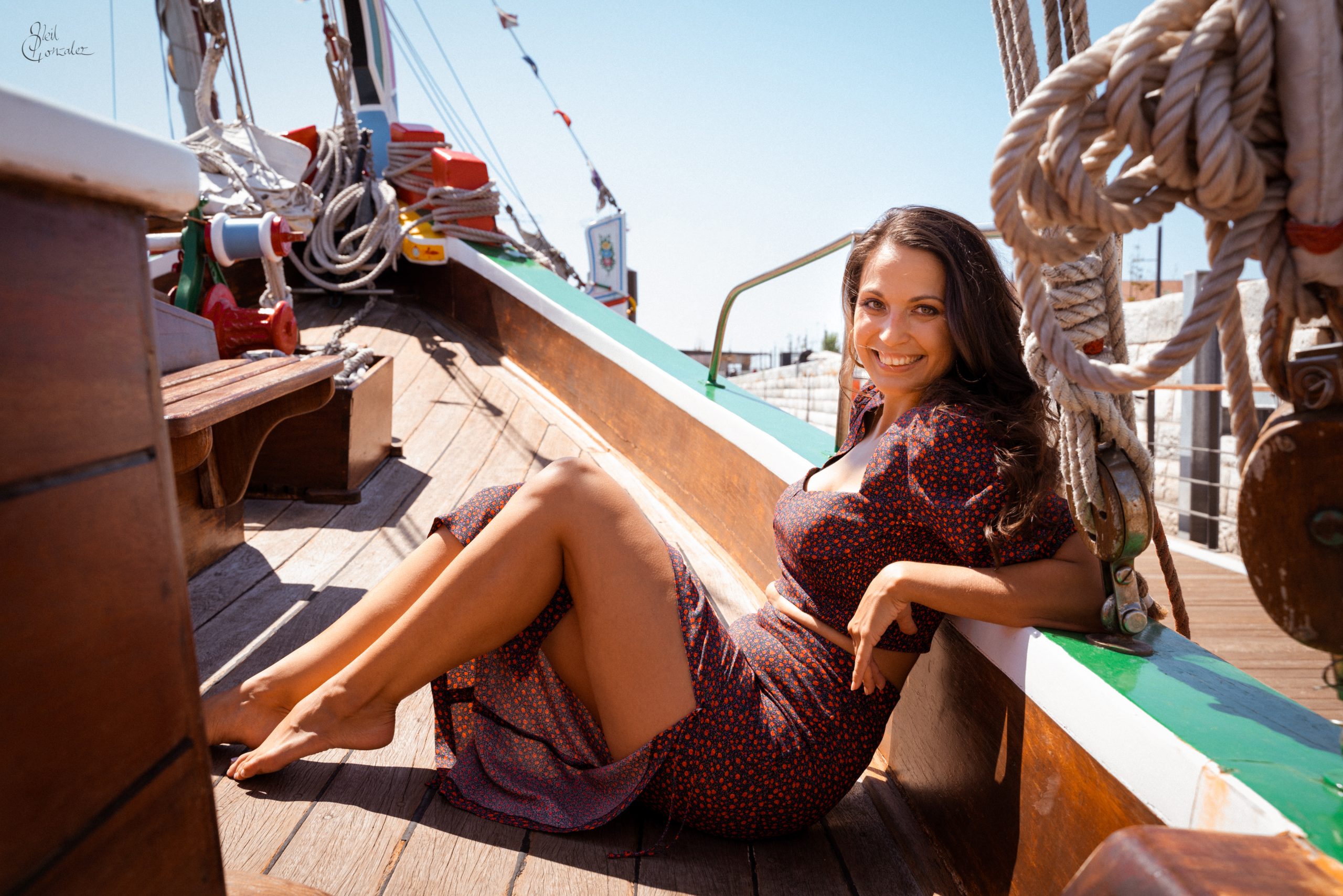 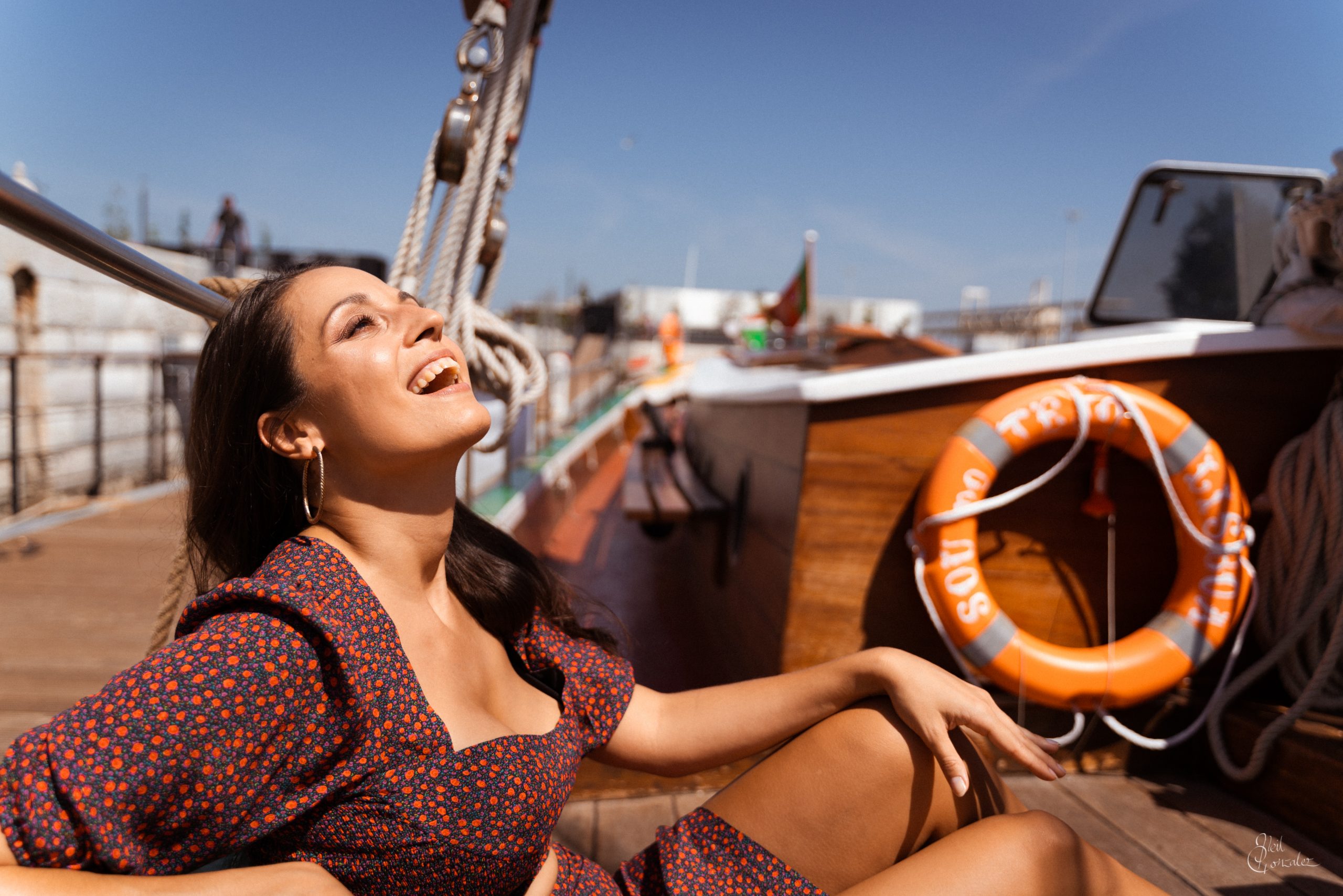 After departing the Nosso Tejo boat in the Praça do Comércio we headed up to Alfama where Diana was able to procure a Portuguese Fado guitar from a local musician, in order for her to pose with it in the area.

Alfama and Se are one of the most historic neighbourhoods in Lisbon, although Alfama takes most of the glory the Cathedral of Se is a landmark to anyone visiting Alfama.

Diana had a vision of what she was looking to capture, and one of her goals was to photograph herself laying on the Portuguese cobblestones with a musical instrument. It was with that in mind that we were able to work the time with the guitar effectively! 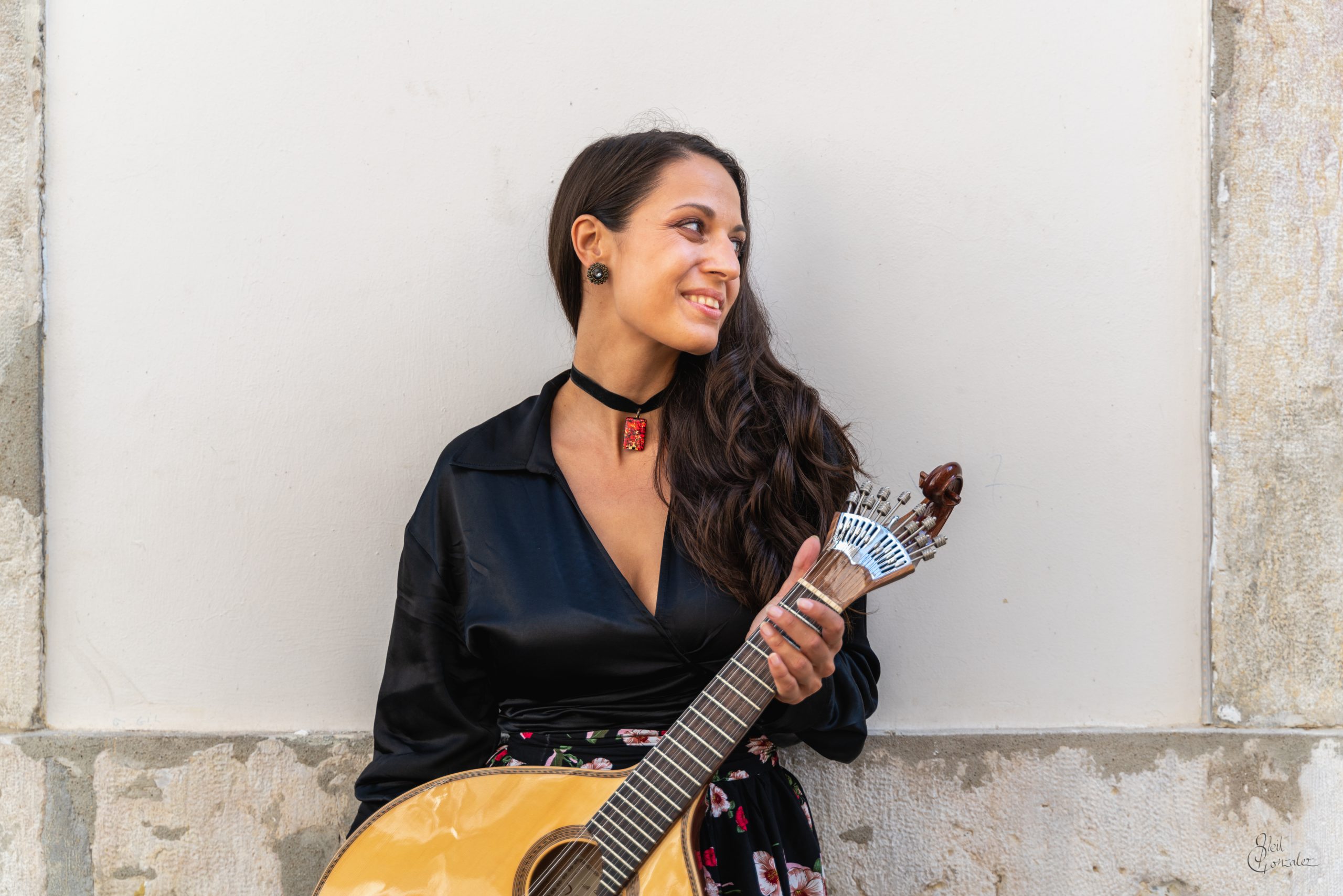 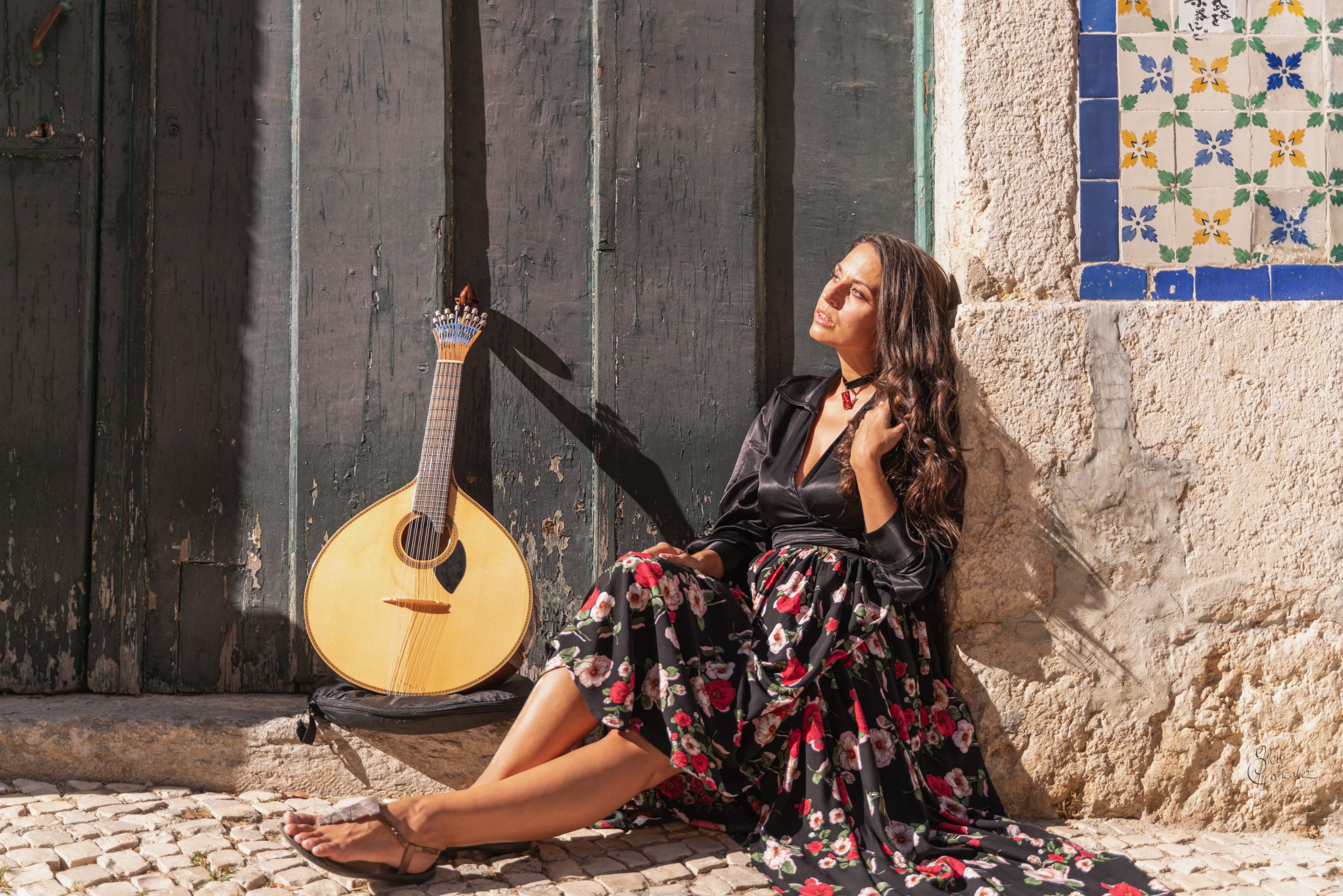 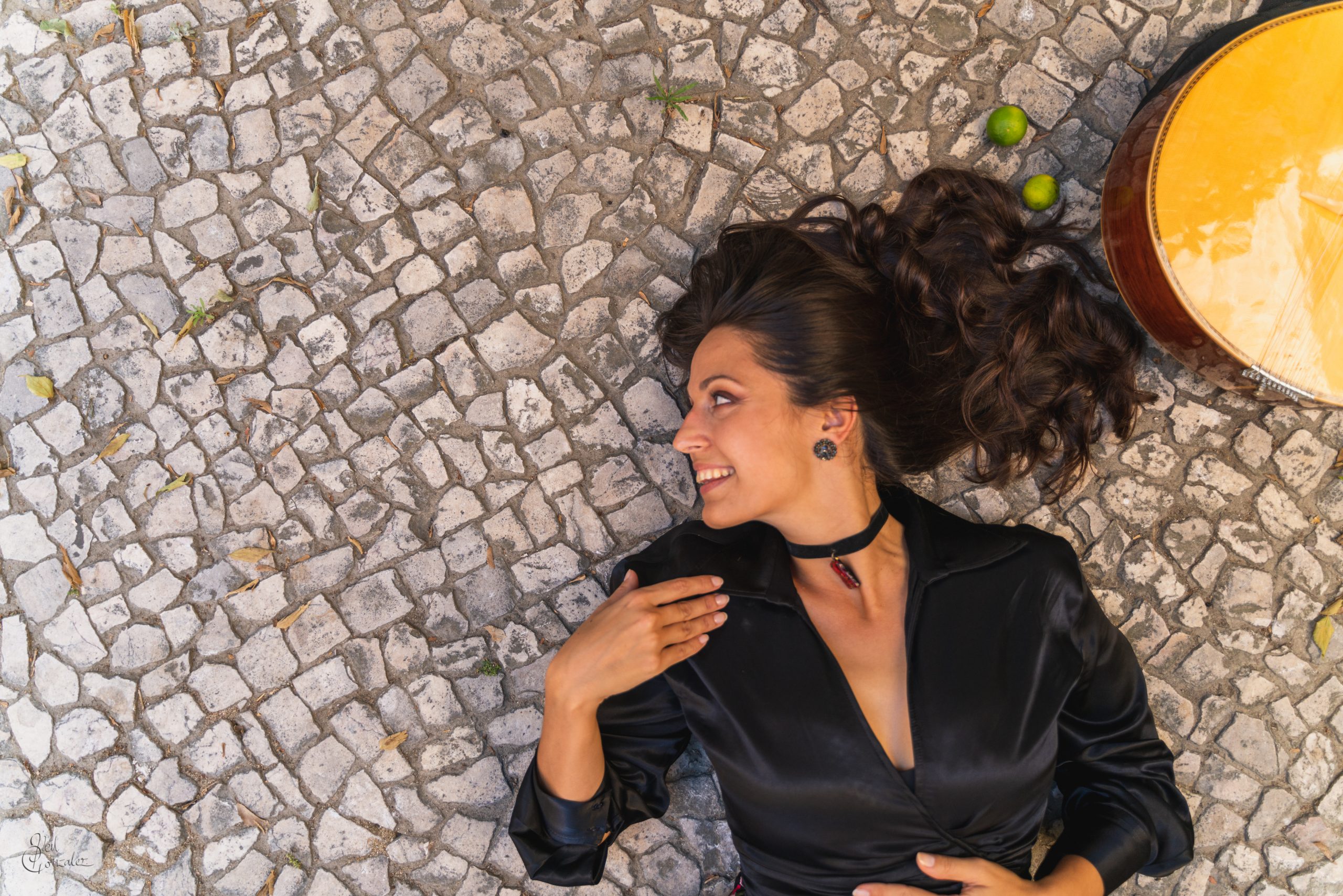 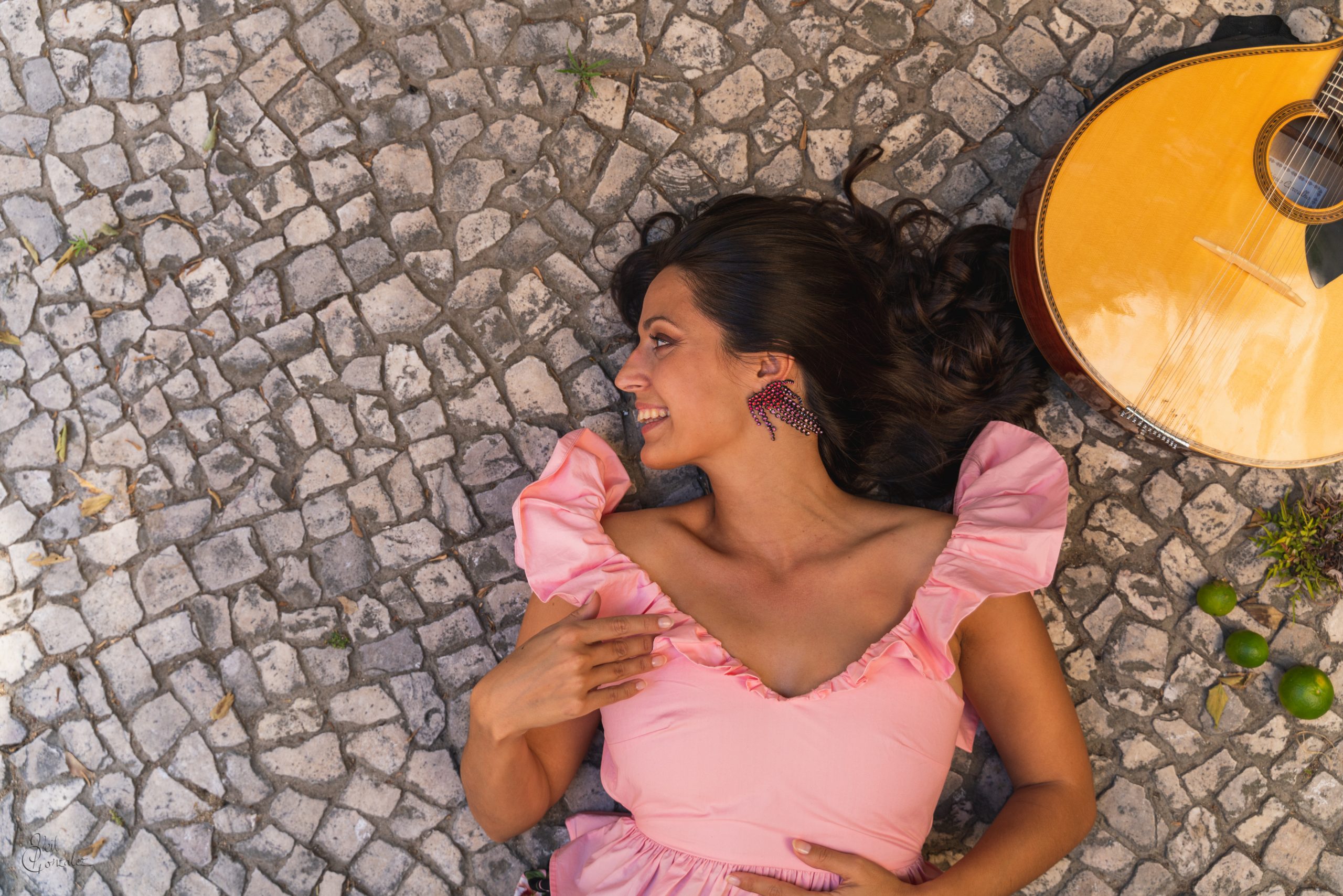 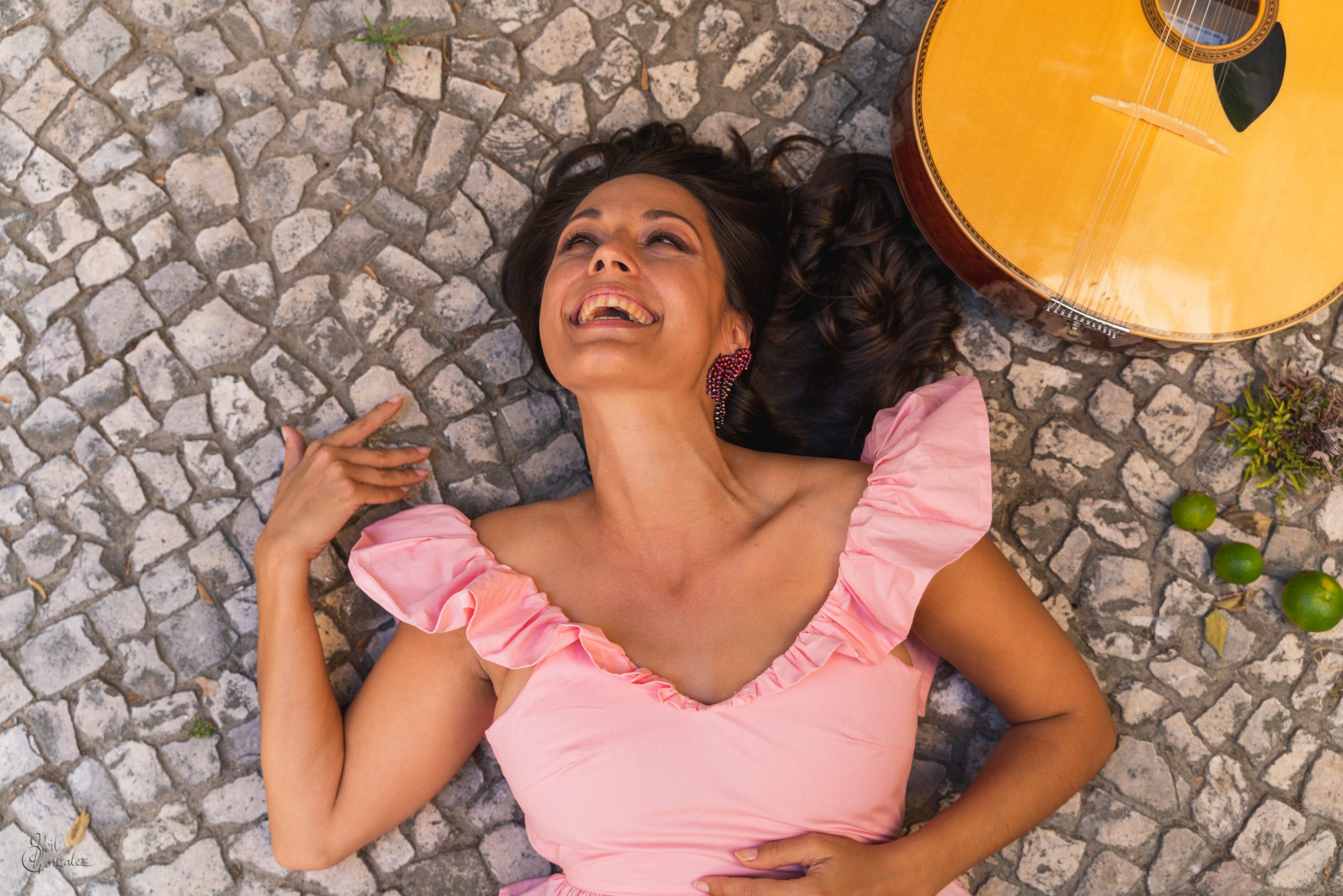 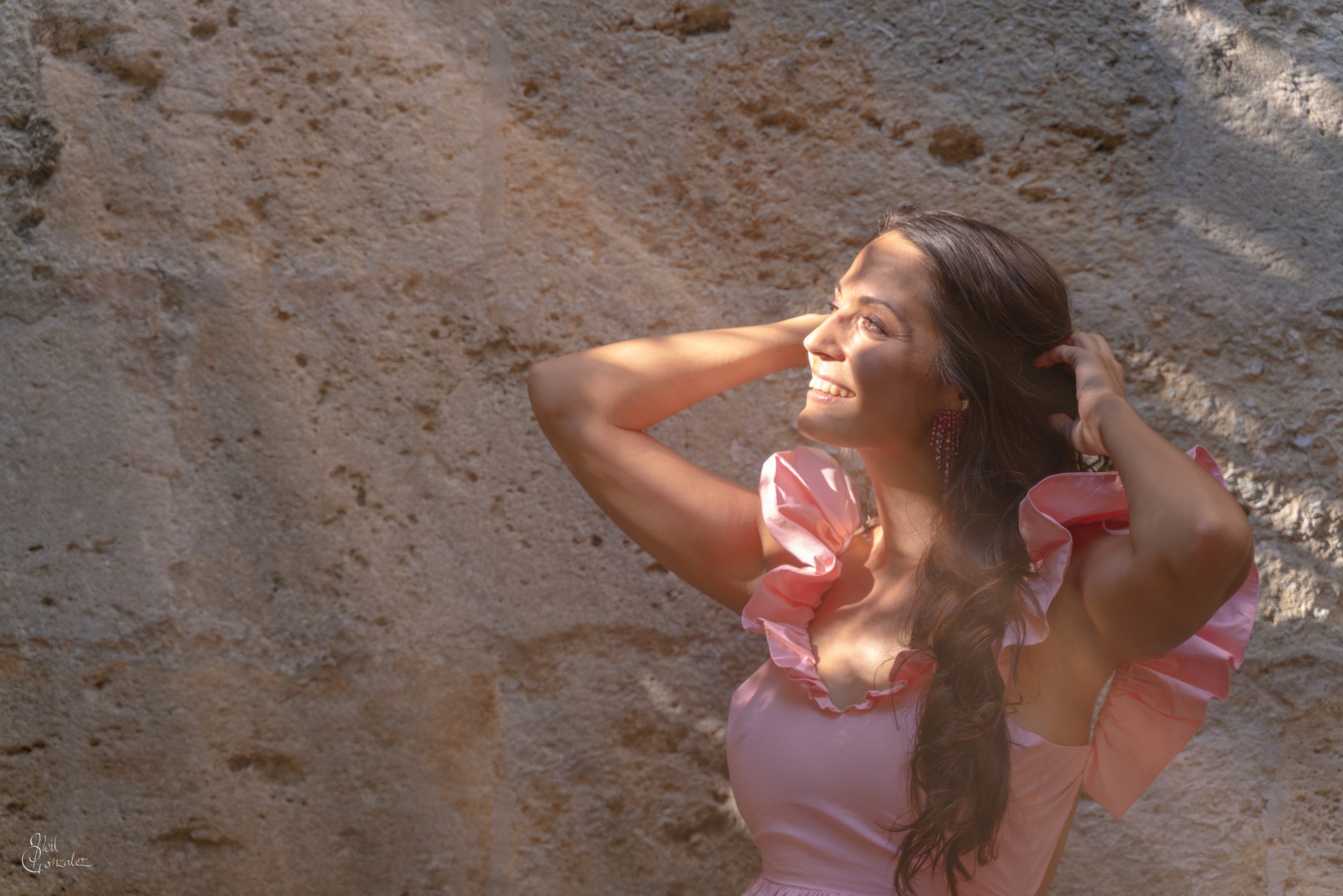 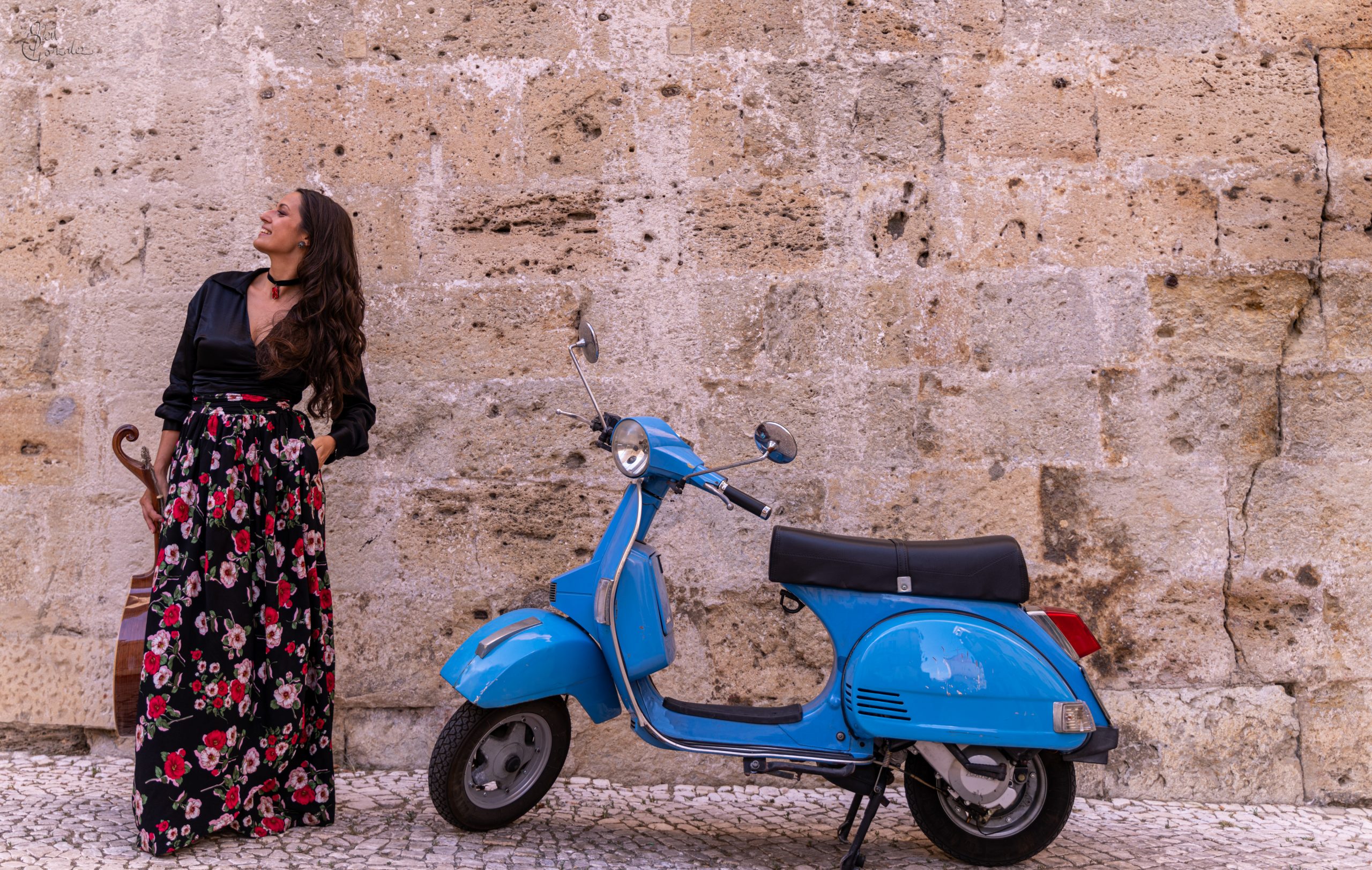 As the sunset, we moved from Alfama & Se down to Praça do Comércio where we were able to photograph slightly more moody atmospheres in the cloistered area of the square, the directional sun and the pillars cast beautiful shadows that made everything pop.

Praça do Comércio is (by my understanding at least) the most central point of Lisbon where historically it was the entrance to the city by the sea, a market area for commerce, today it is a key tourist spot where restaurants surround the square and people can enjoy the beautiful Portuguese architecture.

With that in mind, being at the busiest area of the city at sunset presented its own challenges with lots of wandering tourists entering the frame. We did at one point have someone photograph us taking photos, under some misguided belief that we were part of some important filmset.

Thankfully, we were able to get through the session in time to move onto the river banks and shoot a couple of angles before we were too tired to continue. Diana was valiant in her efforts to keep jumping in and out of outfits and maintain her upbeat and cheery poses. 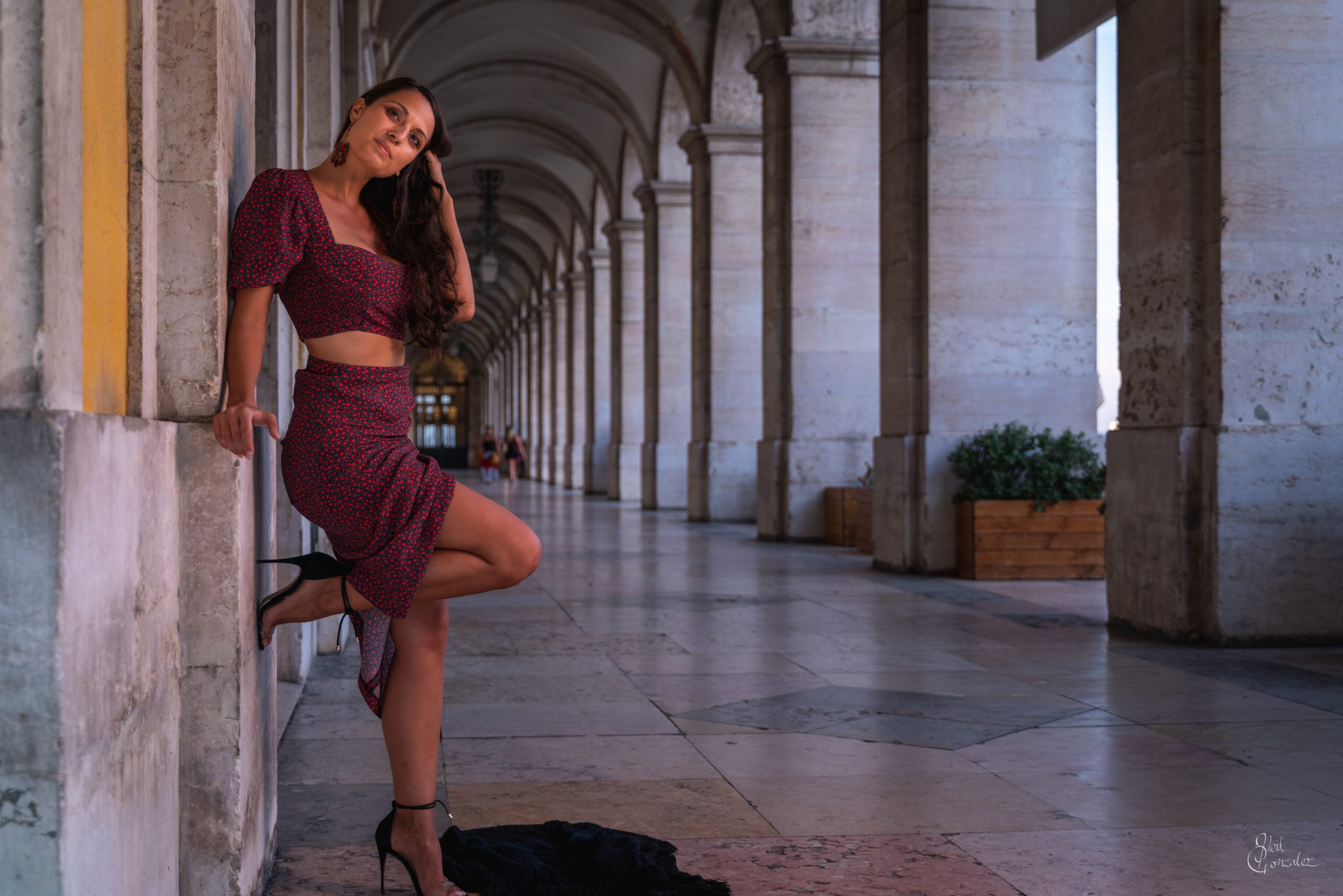 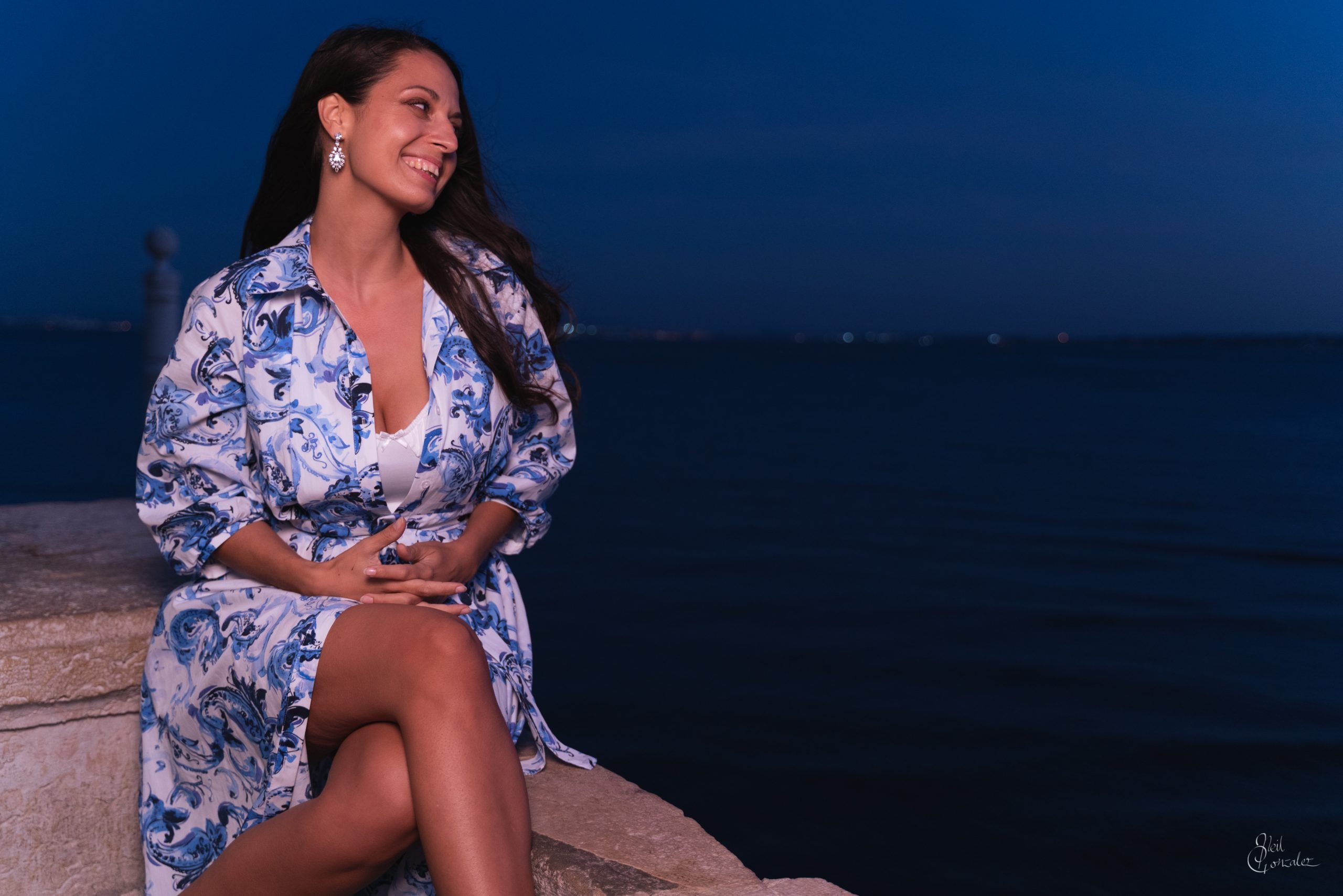 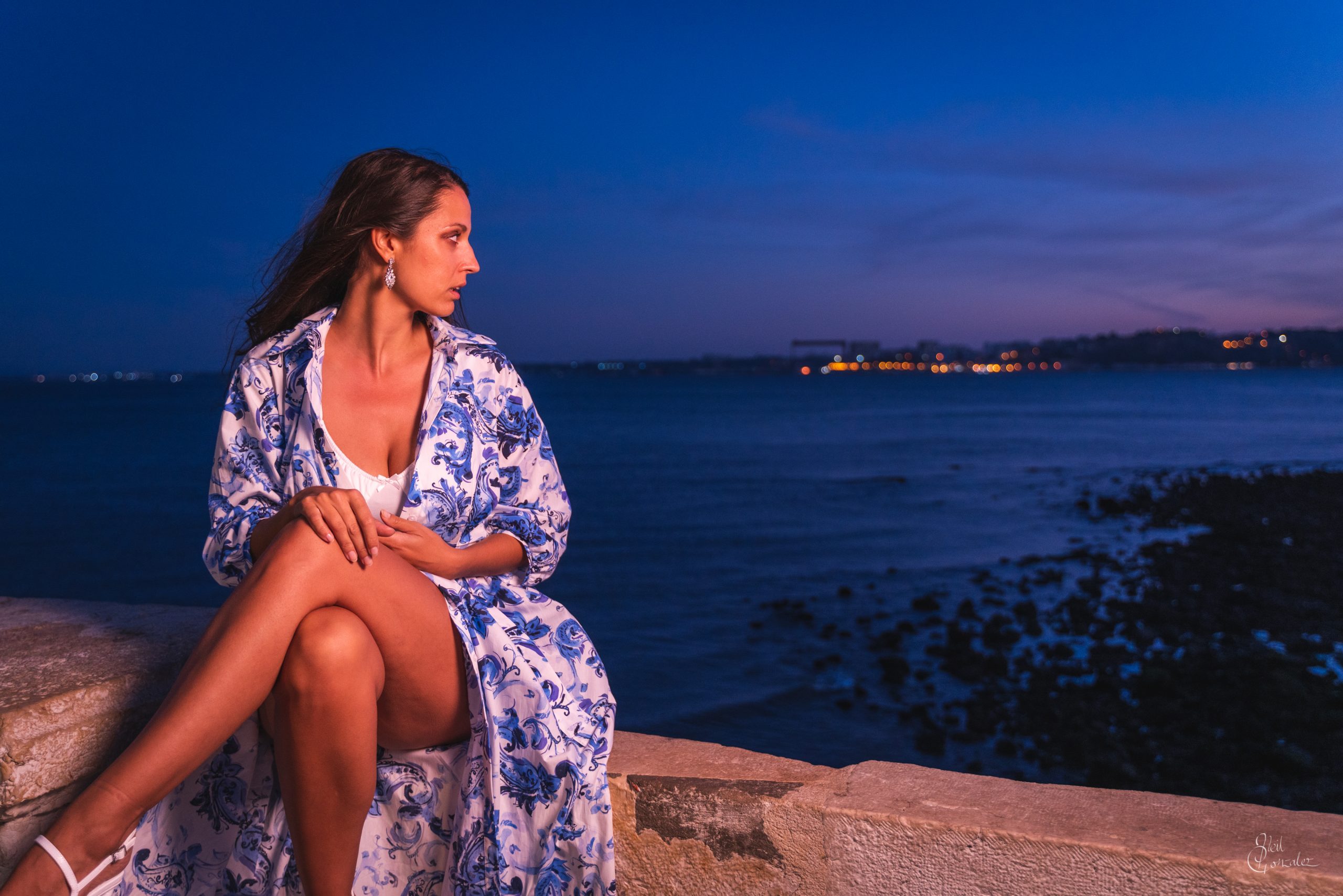 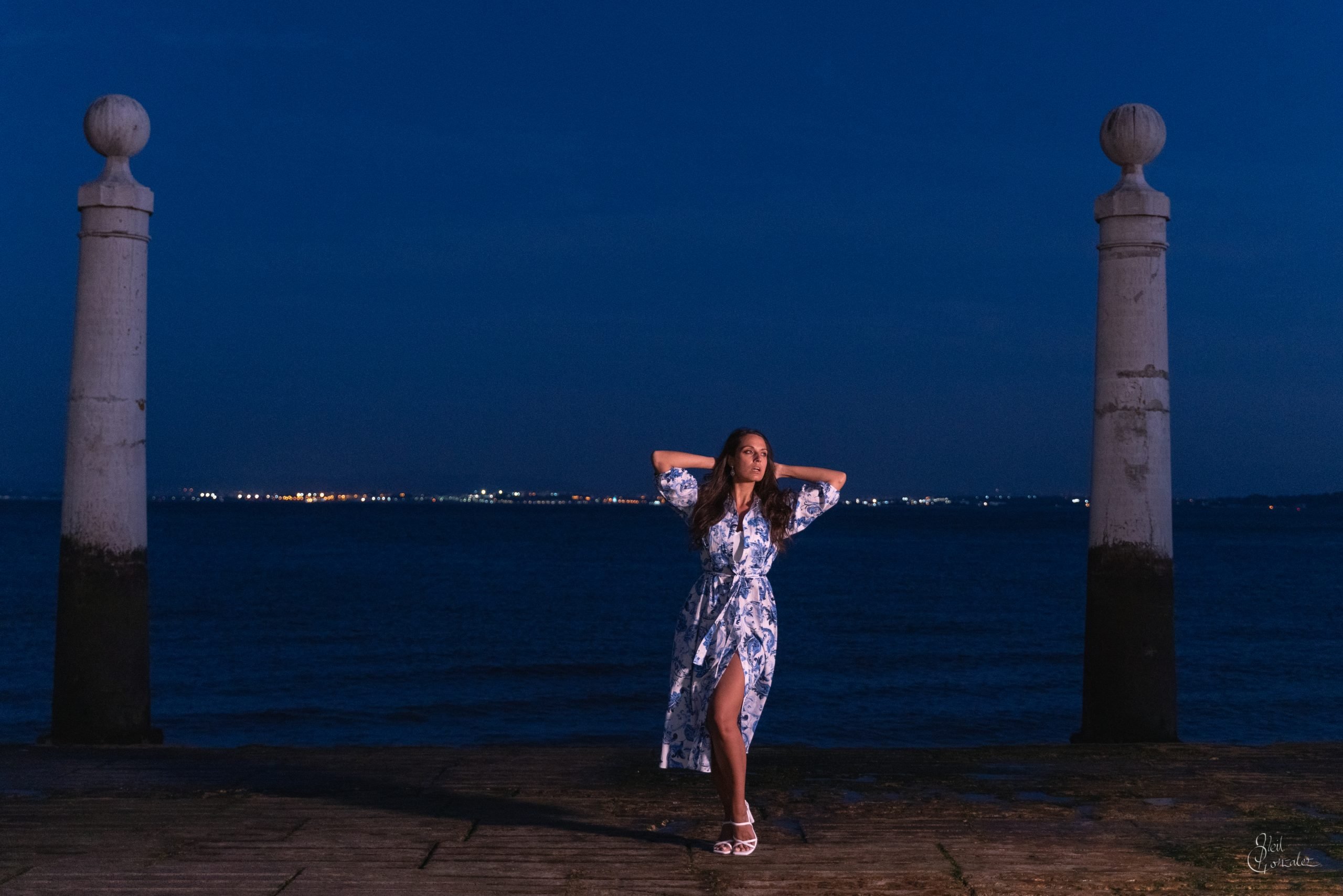 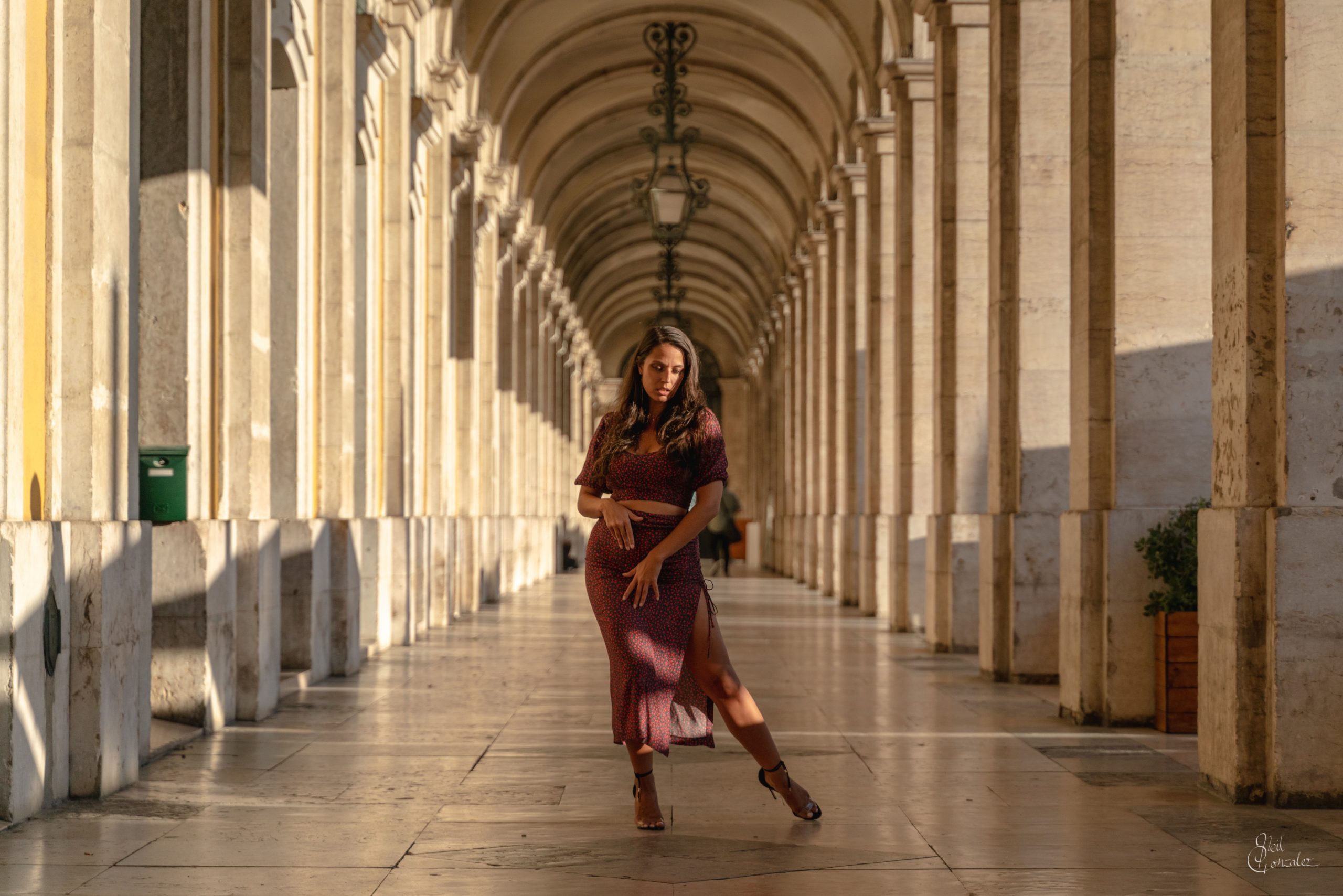 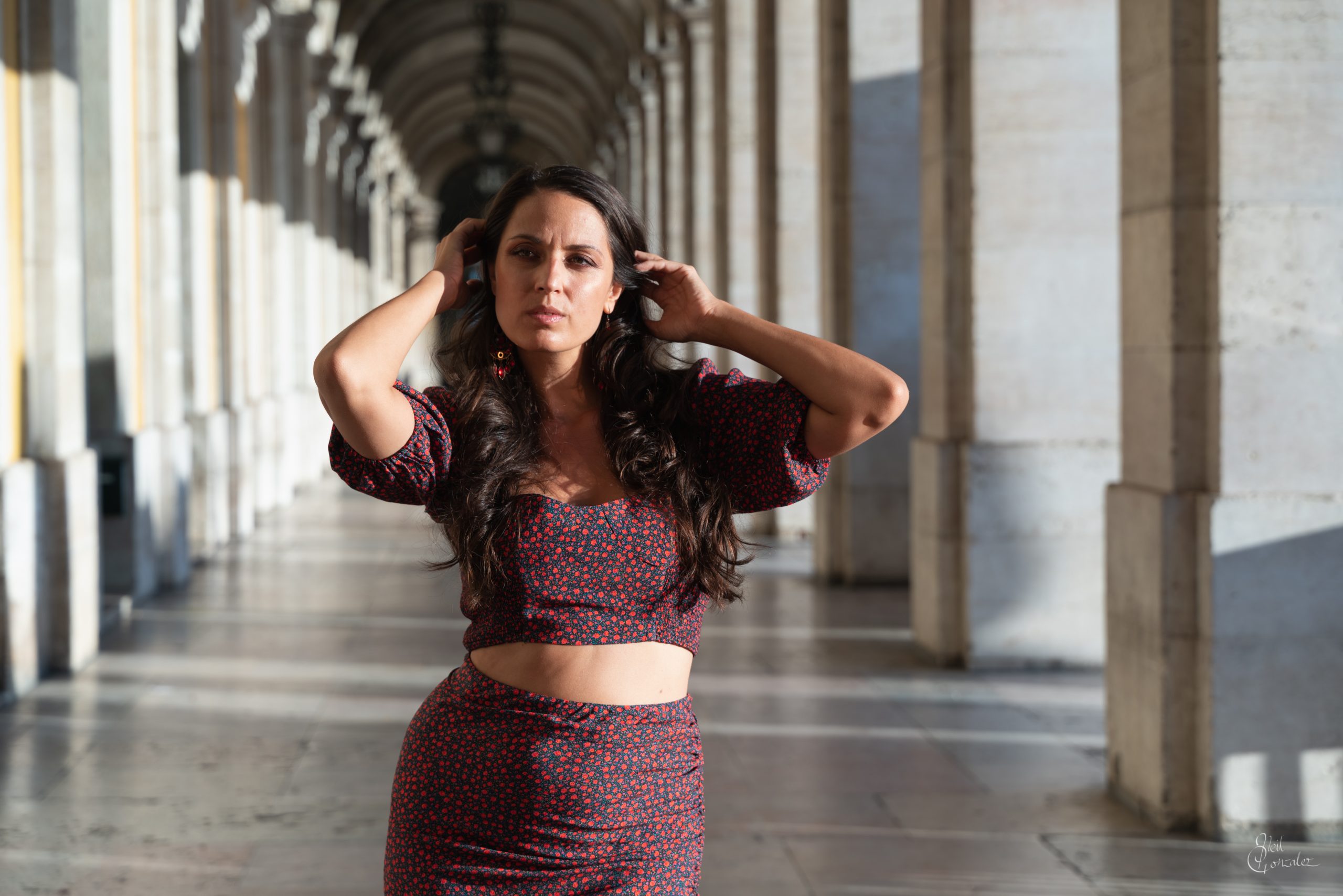 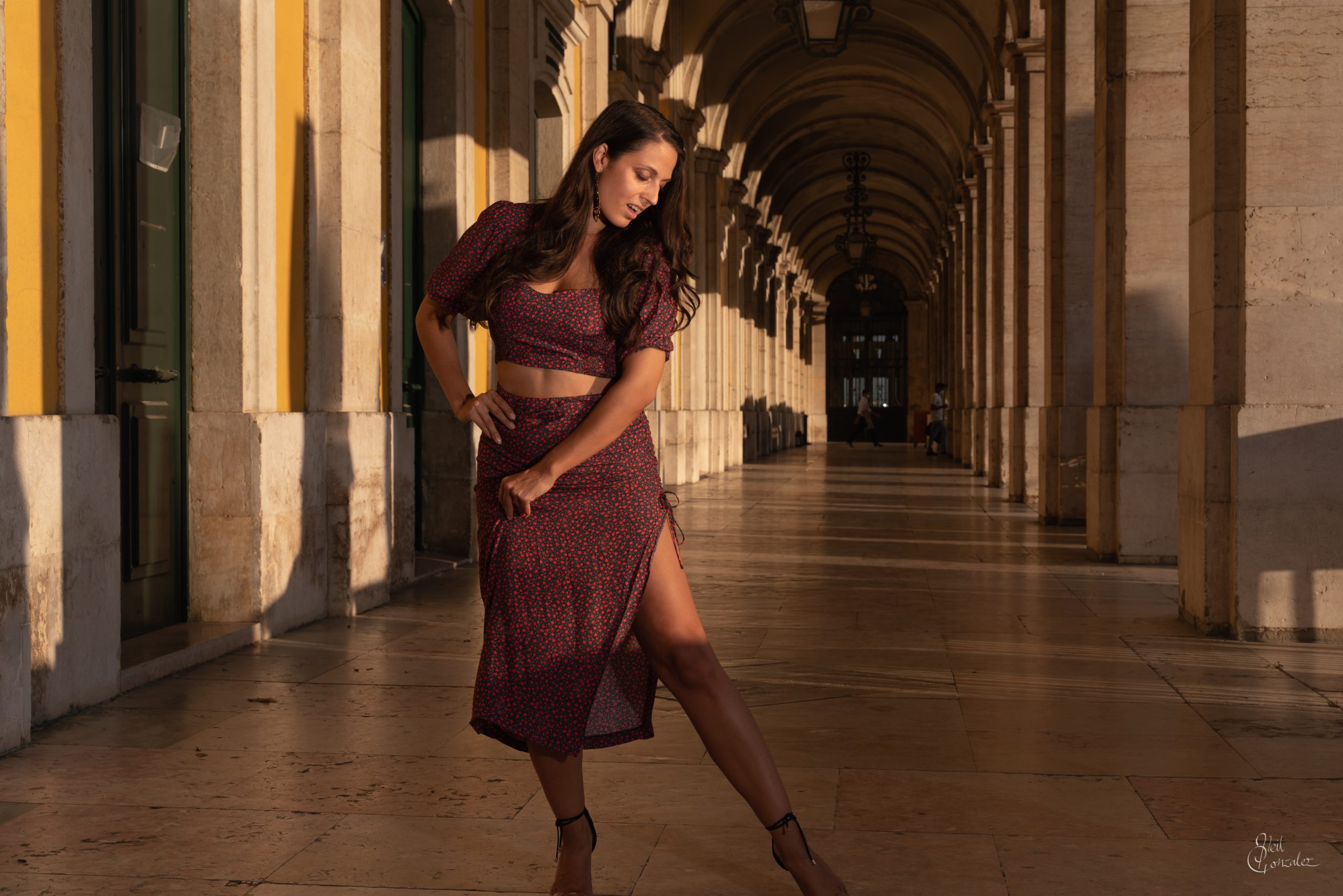 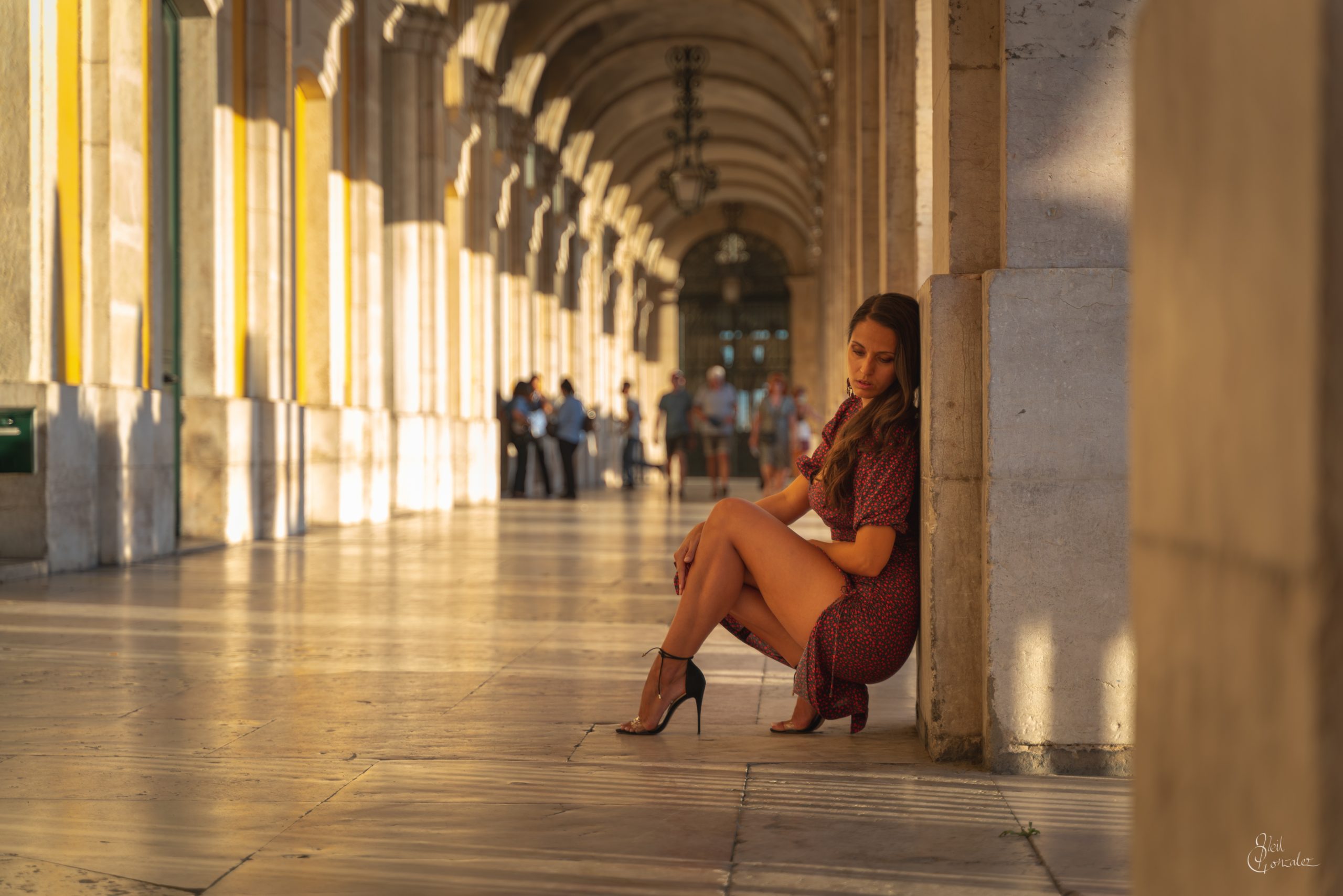 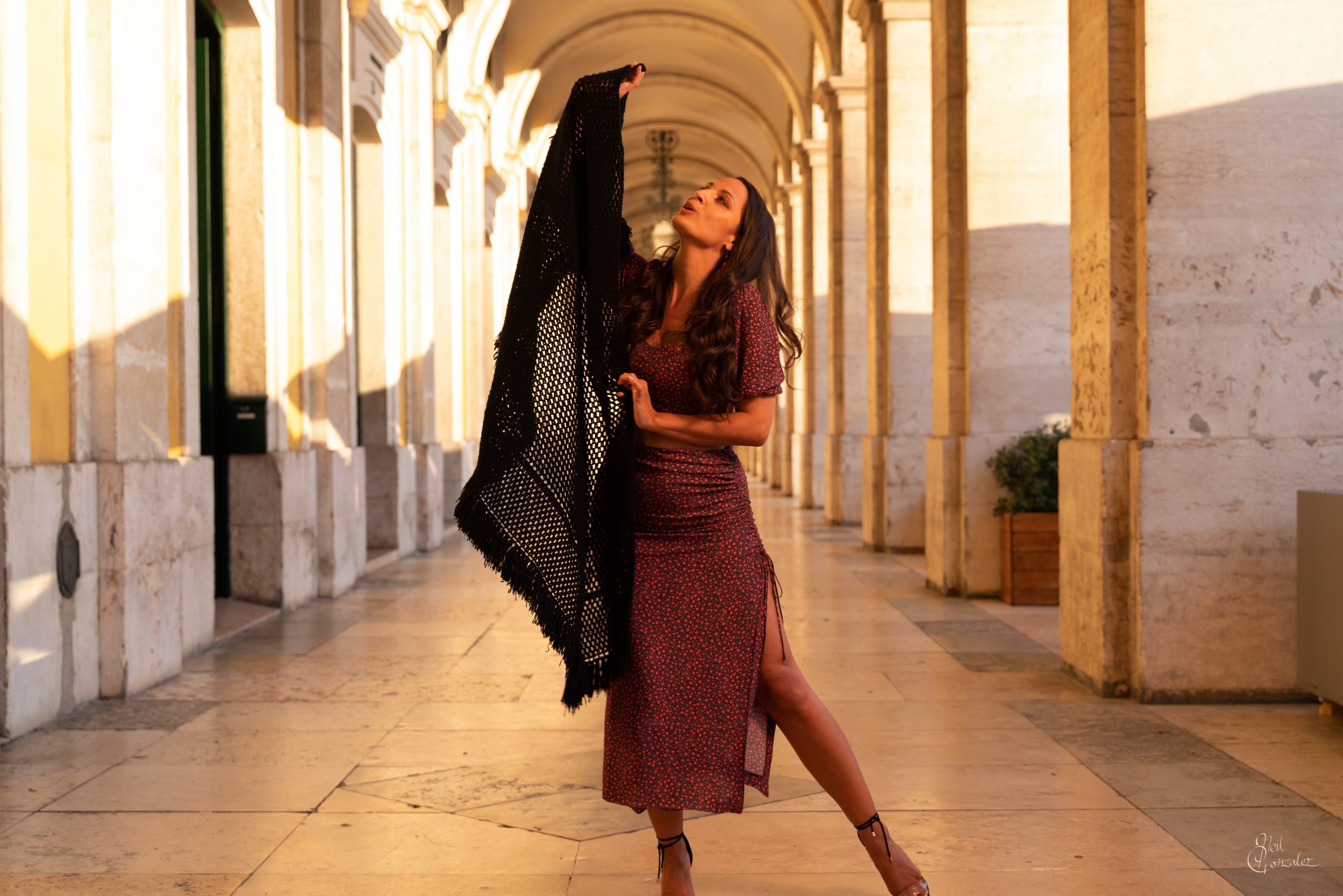 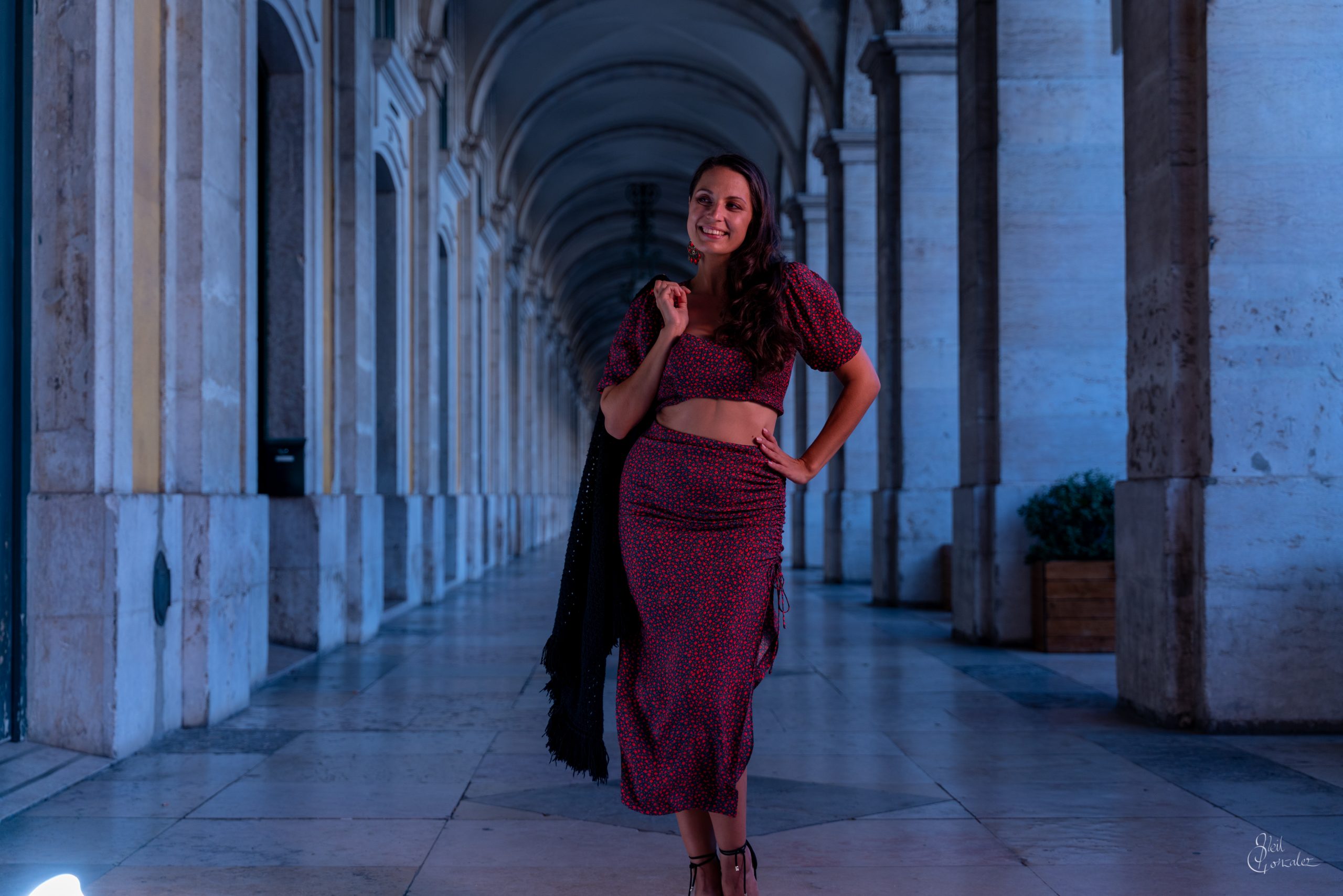