Seems like I’ve been doing a lot of work with Splento lately, and that is absolutely correct!

This all spurred from the workshop I attended in Regent’s Park a few weeks back, I was asked if I would want to go up to Leeds for the weekend and shoot the participants in the World Triathalon Championship.

As before, I hired the Sony 70-200 f2.8 GM lens through FatLlama from the same person as before. No reason in trying new things when what you had was already good. 🙂

I also bought myself a double canopy golf umbrella, it’s strange to say after years of being alive, I never have bought an umbrella for myself. This was quite an event. 😉

We were in a team of seven photographers. The brief was to shoot the (all) participants on Saturday and the morning of Sunday (when the Triathlon Standards would take place). Saturday was an estimated 1500 participants, Sunday 2500. I’ll keep an eye on that shutter count. 😀

We arrived Friday night fairly late after a 30-40 minute wait on the train just outside of Leeds train station; then traipsed in the pouring rain with the all-out gear we had to the hotel. Thankfully that umbrella I bought was already paying for its keep. After receiving the bibs and accreditations from the event organizers accompanied by a re-brief of the following day’s events, we were set for our shoot.

Up at 6 am and soon on the road we were on our way to the event at Roundhay Park. I was at the start of the cycling section, about 100m out from the transition area. This allowed me to catch the athletes on their way out and back in. (plus their second lap turn).

Several thousand photos later, day 1 was complete and we were then planning day 2 with the Triathlon Standards, being a much circuit we decided to keep the team mostly in the city centre.

I elected for the finish line. In hindsight, I’m not sure this was a great decision, as the waves of runners hoarded inward it was endless hours upon hours of the same shot. There were 2 things I learned about these athletes: 1) everyone wanted to cross on my left of the finish line. Despite it being a 100-meter straight stretch, everyone crossed on their left of the arch. 2) approximately 97.38474574% 😉 of all runners wanted to stop precisely on the stop line and start fiddling with their activity tracker on their watch and check their times. Both these observations made for fairly awful finish line shots. 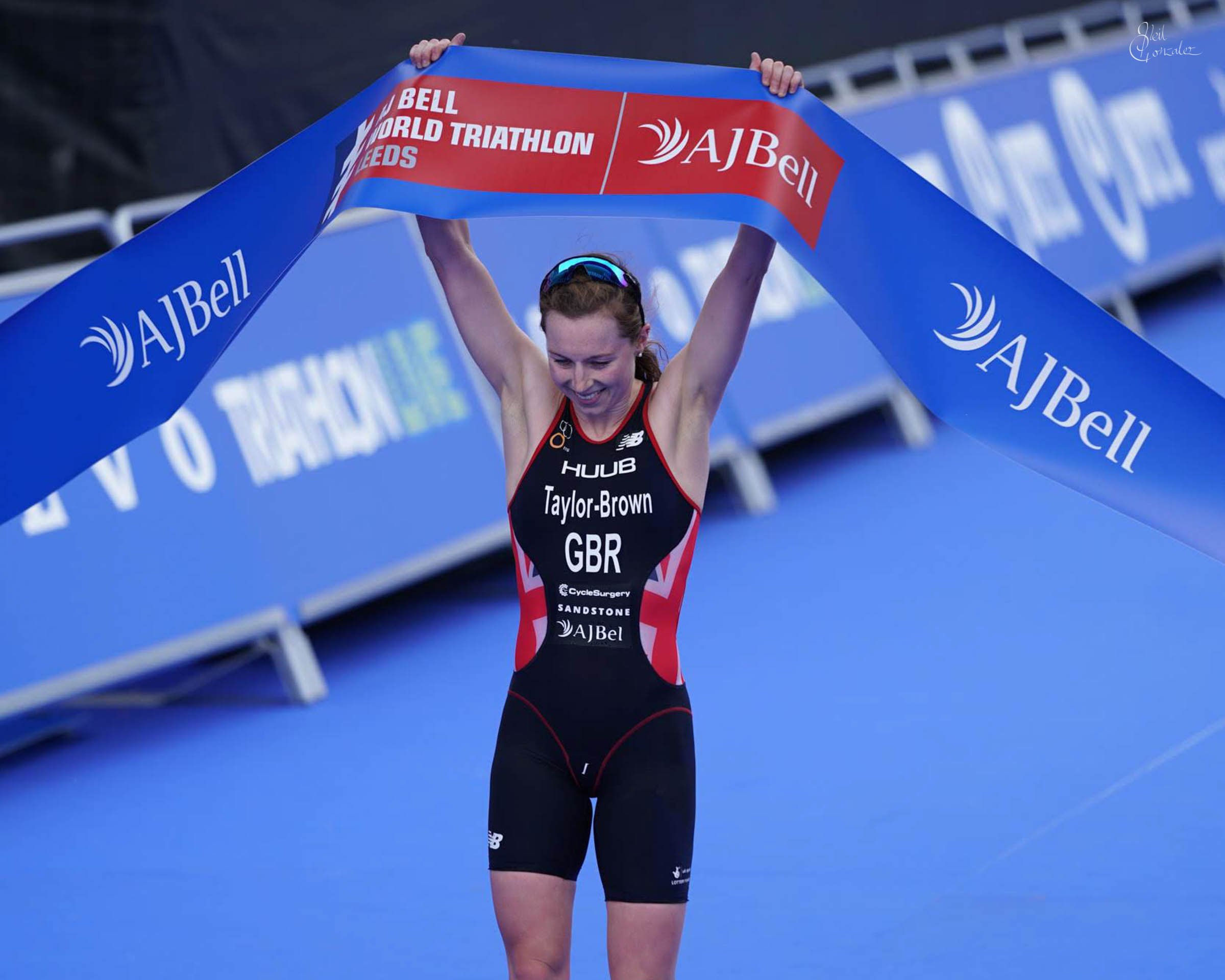 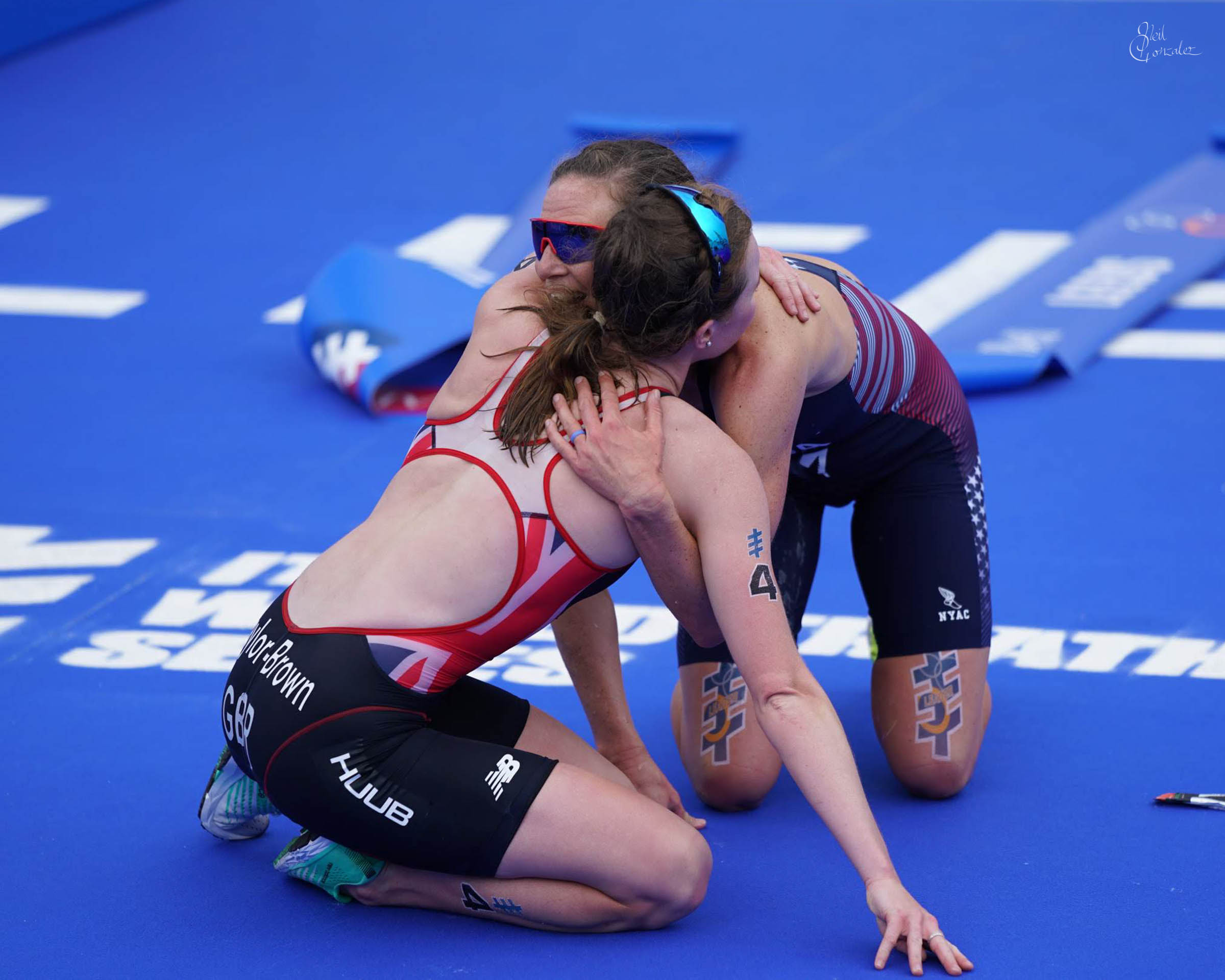